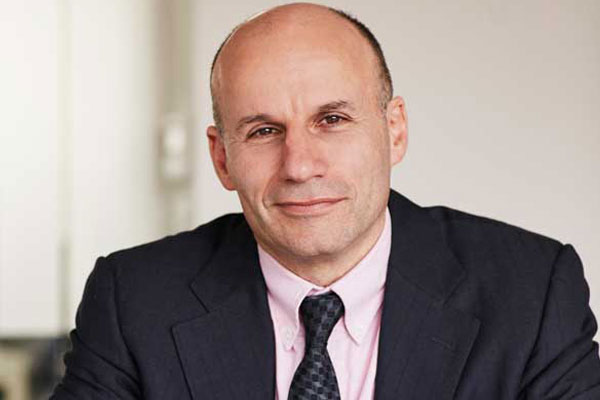 The head of Abta has said senior members of the government are “wrong” to insist “now is not the time” to book a summer holiday.

And this morning, vaccines minister Nadhim Zahawi told Sky News it was “far too early” for Britons to be thinking about booking a summer holiday.

Tanzer told Travel Weekly: “They are wrong, I don’t think they have a view of when and how the sector is going to open up. So to take a view in January as to what it’s going to be like in May or June is premature.”

He said: “There are a lot of unknowns and it’s too early in January to make a call on whether people should be booking for June, July and August.”

Speaking on a Travel Weekly webcast, Tanzer pointed out: “We’ve seen customers respond very rapidly to these kinds of comments.

“Politicians need to realise when they make these comments it has an immediate impact on booking levels. We’ve made the point to them that these are very injudicious comments.

“We’ve made the point and will continue to make the point that this is not helpful to the sector. They should be not making these kind of comments.”

Tanzer explained: “I’m not saying it will be a full summer season, but nobody knows how this is going to pan out, how the vaccine roll-out will go, what we’ll learn about the vaccine from a transmission point of view and so forth.”

Abta is in regular dialogue with government ministries, in particular the Department for Transport and the Foreign Office.

Tanzer said: “We need them to be battling for our sector, getting them to lobby for us to preserve aviation, airports, travel companies.

“We need someone in the government to be arguing the cost of very tight control [of the virus] as opposed to the benefit of it.”