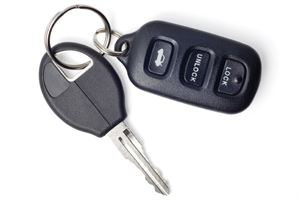 Florida has performed a temporary U-turn over new rules threatening motorists from overseas with jail unless they hold an International Driving Permit (IDP).

The change of heart came as concerns were raised by the Foreign and Commonwealth Office over the tough new regulation which would have been imposed on British holidaymakers travelling to the state for the school half-term holiday next week.

The Florida Department of Highway Safety and Motor Vehicles issued a statement yesterday (Thursday) saying the state’s IDP requirement had been suspended “pending further study” as it may violate the Geneva Convention on road safety.

The new rule had been imposed from January 1, causing concern amongst car rental companies that the fly-drive holiday sector to Florida would be badly affected.

The department said: “The Florida Highway Patrol will defer enforcement of violations of the amended statutory section until a final determination of the alignment of the amendment with the treaty can be made.

“Non-resident visitors to Florida who wish to drive while here will be required to have in their immediate possession a valid driver licence issued in his or her name from another state or territory of the US or from their country of residence.

“However, the FHP will not take enforcement action based solely on the lack of an International Driving Permit.”

A Foreign Office spokesman told The Independent newspaper yesterday: “We have raised changes to Florida driving laws with the Florida authorities. The Florida Department of Highway Safety and Motor Vehicles has advised us that they are urgently looking to amend the law for those countries who issue driving licences in English.”