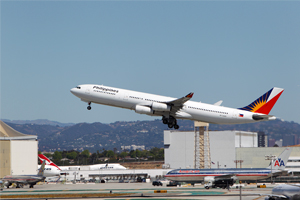 Philippine Airlines is returning to Europe after a 15-year hiatus with direct flights to Heathrow from November.

The move follows the European Union lifting a three-year ban on the carrier imposed after the Civil Aviation Authority of the Philippines addressed major safety concerns raised by the International Civil Aviation Organisation.

The airline’s president and chief operating officer Ramon Ang announced in July that it was preparing for a return to European destinations such as London, Paris, Frankfurt, Amsterdam, Rome and Madrid.