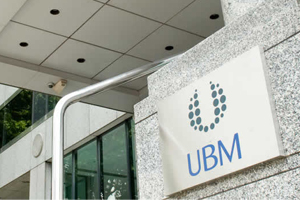 The owner of trade magazine Travel Trade Gazette is in discussions to sell the business in a management buyout led by brand director Daniel Pearce.

According to a story released by TTG, the deal is subject to employee consultation and would result in the creation of a new company, TTG Media Limited.

TTG’s owner, UBM plc, put the title up for sale alongside two other magazines, Property Week and Building Design, earlier this year.

The titles were initially offered as a package, but Property Week was subsequently acquired by Croydon-based publisher Metropolis in a standalone deal.