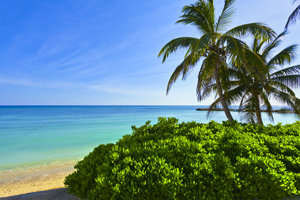 Jamaica is looking to increase its UK visitor figures by thousands in attempts to return numbers to there pre-recession level.

Speaking to Travel Weekly, John Lynch, director of tourism at the Jamaica Tourism Board, said there had been a growth in visitors in recent months and that the market was expanding again.

He said: “We did see numbers decline from the UK as a result of the recession but the UK remains our third-largest source market after the US and Canada.

“Other issues such as APD also have an effect.

“But recently the market is expanding again and we have seen an increase every month since April.

“There is now an increase in lifts to Jamaica and the figures are increasing again – our aim is to get back to our pre-recession figures by the end of next year.

“We’re very excited about doing this and we think the extra flights will help achieve this. We offer so much variety in Jamaica, so many attractions and all hotels from the high end luxury to the value hotels.”