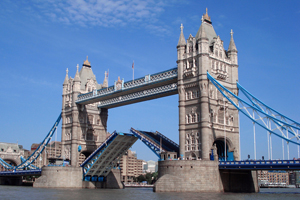 Plans have been mooted for a 200-room hotel on a prime site close to Tower Bridge in London.

“The 46,000 square foot Grade II listed property lends itself well to a number of alternative uses, the most appropriate being a luxury 150-200 unit hotel scheme that will regenerate and reposition the site as a landmark for the area,” the company said.

The acquisition of the site south of the River Thames is the eighth in the past 12 months by Dominvs Group, creating a hospitality portfolio spanning 500,000 square feet and more than 1,200 projected rooms.

Director Preet Ahluwalia said: “After an intensive competitive bidding process, we are pleased to have secured the Tower Bridge site.

“This is a once-a-decade investment opportunity, and its prime location parallel to the Thames River and access to central and southeast London aligns with our London acquisition strategy.”