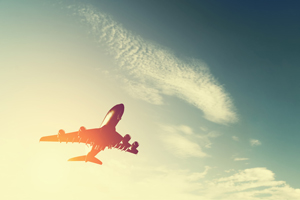 The “aggressive” campaign to block low-cost carrier Norwegian Air International’s application to serve the US is one example of an open skies deal under attack by some US and European airlines, it claims.

If foreign carrier new entry is not assured in the US, then open skies agreements and benefits would be at risk for all stakeholders around the world, according to the new body.

OpenSkies.travel founder Kevin Mitchell said: “Over the course of two decades, many airlines used open skies policies to secure immunity from antitrust and competition laws for their global alliances while simultaneously insisting on industry consolidation through mergers and acquisitions.

“Now that they have succeeded in their ambitions, some airlines want to perversely reinterpret or revise open skies agreements with a clear objective of frustrating foreign airline new entry and undermining the benefits to consumers, communities and economies around the world.”