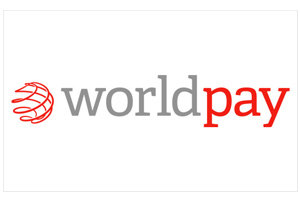 Payment processing business Worldpay is being tipped for a £6 billion stock market listing.

The possible initial public offering would come five years after the company was sold by the Royal Bank of Scotland in a deal worth about  £2 billion.

Since its sale, Worldpay’s private equity owners Advent and Bain have invested heavily in the business and are thought to have put more than £500 million into the company to expand its workforce and improve its technology, the Times reported.

The company has acquired other payment providers, including Century Payments in September 2013.

Six investment banks were reported by Sky News to be in line to win a role on any IPO of Worldpay, with Bank of America Merrill Lynch, Goldman Sachs and Morgan Stanley all said to be in line for leading positions on the deal.

The company, which processes 26 million transactions a day and operates in more than 40 countries, is on the hunt for board directors as part of its preparations for going public.

The company announced on May 22 that current chairman John Allan, who also chairs Tesco, the housebuilder Barratt Developments and London First, is stepping down later this year.

It said at the time: “Worldpay also announces today, that together with its major shareholders, they continue to assess a range of strategic options for the business, including an IPO.”