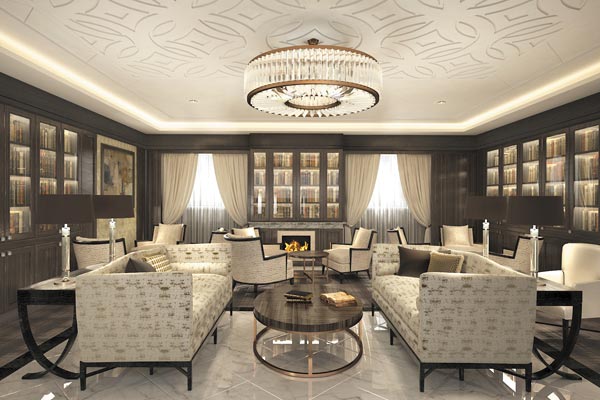 A $125 million fleet-wide refurbishment plan has been outlined for ships in the Regent Seven Seas Cruises fleet.

The aim is to bring the vessels in line with new ship, Seven Seas Explorer, which is due to enter service this summer.

The two-year upgrade will start with the luxury line’s smallest vessel, the 490-passenger Seven Seas Navigator, followed by Seven Seas Voyager in late 2016 and Seven Seas Mariner in the spring of 2017.

Seven Seas Navigator will enter dry-dock in Marseille on March 31 for the work to be carried out. The project is due to be completed by April 13 when the ship embarks on a 10-night cruise from Barcelona to Rome.

Most public spaces will be revamped along with a complete redesign of all categories of suites.

The company said the aim was to provide a consistent look-and-feel, no matter which Regent Seven Seas Cruises ship passengers choose to sail.

Regent president and chief operating officer, Jason Montague, said: “Seven Seas Navigator is one of our most beloved ships, so it’s fitting that she is the first to undergo this extraordinary refurbishment.

“These renovations will bring a new level of elegance to the Regent Seven Seas Cruises fleet, strengthening our position as the undisputed leader in the luxury cruise segment, operating the most luxurious ships at sea.”

The vessel will spend the summer in the Mediterranean and late autumn in South Africa before embarking from Miami in 2017 on the line’s first world cruise in six years, a 128-night voyage covering 31 countries on six continents.