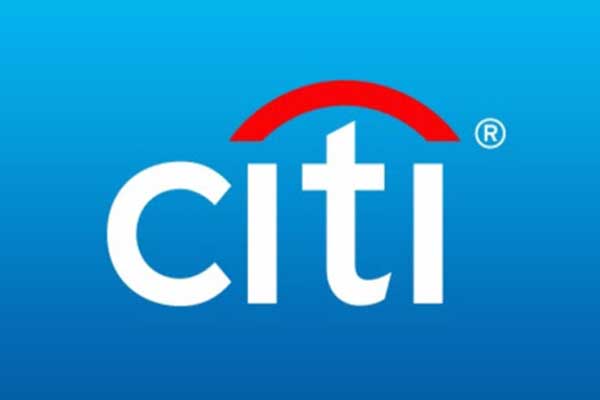 Shares in Tui and Thomas Cook both fell yesterday after a large City institution downgraded their prospects.

While the bank believes both will still deliver strong trading updates, it is concerned about competition from budget airlines and an oversupply of hotels in some areas.

Holiday prices are thought likely to come under pressure as European airline capacity grows an expected 7%, much more than the forecast 2% to 3% rise in demand.

Citi said that with the Euro 2016 football tournament in France this summer and a weaker pound, domestic fans would probably opt for ‘staycations’ over foreign beach holidays this year.

“With Egypt and Tunisia effectively closed and demand for Turkey down 40% year on year, we think tour operators have effectively 10-15% less hotel capacity to play with this summer,” said Citi.

It also pointed to a tightening supply/demand balance for hotels which could put pressure on costs.

Citi cut its price target on Thomas Cook to 80p from 120p as it lowered full year 2016/17 earnings per share estimates by 5% and 2% to reflect weaker-than-expected trading highlighted in the first quarter statement.

“Unlike its main peer Thomas Cook does not have a significant hotel and cruise business. This means that as the supply/demand balance for accommodation tightens it does not have a ready source of in house capacity nor a corresponding benefit from higher hotel/cruise profits to offset the cost pressures that the tour operator may see,” Citi said.

The bank still expected solid second-quarter earnings from Tui, but slashed its price target to 885p from 1,250p.

“Although Tui guides to at least 10% per annum underlying EBITA [earnings] growth we think that this likely falls to around 6% pa after allowing for FX [foreign exchange] and the likely disposal of the fast growing Hotelbeds business,” Citi said.

It said management appears confident of a good performance this year, despite strong growth in European airline capacity and higher hotel costs as consumers move away from North Africa and Turkey, but risks remain.

This prompted the bank to warn of a further downside unless further capacity cuts are announced, possibly with forthcoming results.

Tui and Thomas Cook are due to issue pre-close period trading updates on March 31.