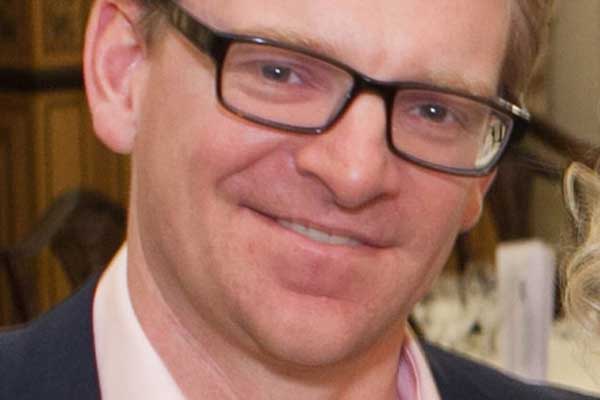 Cruickshank has spent the last 12 months as chief commercial officer in the business and led the acquisition of tour operator IT supplier TigerBay Software in December 2015.

Prior to joining Atcore he held senior roles at Iris Concise, Yotel and British Airways.

He replaces Mike Kingswood, who remains on the board in a non-executive role at the company, which specialises in providing reservation and e-commerce platforms to the leisure travel market.

Chairman Mark Mayhew said: “I am delighted to announce Dave’s appointment. He brings a fresh perspective to our very strong business as we look to accelerate our growth. I would like to thank Mike for his leadership of the business over the last seven years and look forward to his continued support as a board member.”

Cruickshank will take up his new role on May 1.

Atcore is based in Slough and has offices in north London, Sussex and Cardiff. It employs around 180 people.