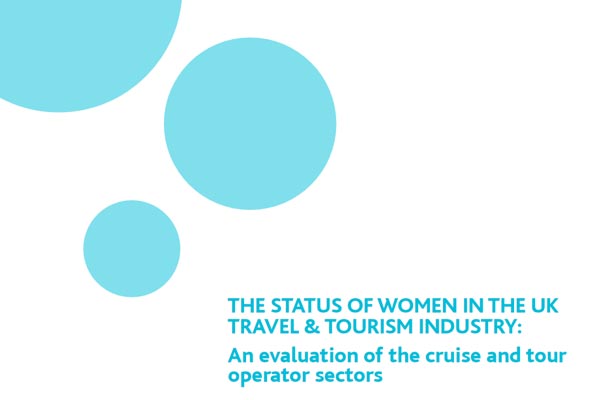 An annual Women in Travel Empowerment Index has been introduced in a bid to transform the travel industry into a leading sector for women.

The Association of Women Travel Executives (AWTE), which launched the index this week, hopes it will help women secure positions at the top of travel firms.

The first index is based on a survey of five cruise companies and seven tour operators, plus interviews with senior female executives conducted by students of the University of East London.

It concludes women are underrepresented but says progress in gender diversity has been made in the past decade.

This compares favourably with the 2015 Davies Review Annual Report, which showed female representation on FTSE 100 boards was 23.5%.

Petra Glover, who oversaw the research and is now senior lecturer at London College of Hospitality and Tourism at University of West London, said the figures were “quite encouraging”. But she pointed out there were still all-male boards in the travel industry in 2015, whereas no FTSE 100 boards were without women. “There is still work to do,” she said.

AWTE chairman Debbee Dale urged employers to take note, stressing: “It can be difficult to progress [up the ladder] so let’s do something about it.”

The AWTE, which is to conduct a broader survey of its 2,000-strong database in the next three months, hopes companies will review recruitment and training processes for women.

“We’ve lost graduates of tourism to other sectors, not just because they pay more money [but because] they have graduate programmes that show they can be promoted into senior positions,” said Dale.

“It is not something we [the industry] are particularly good at.”