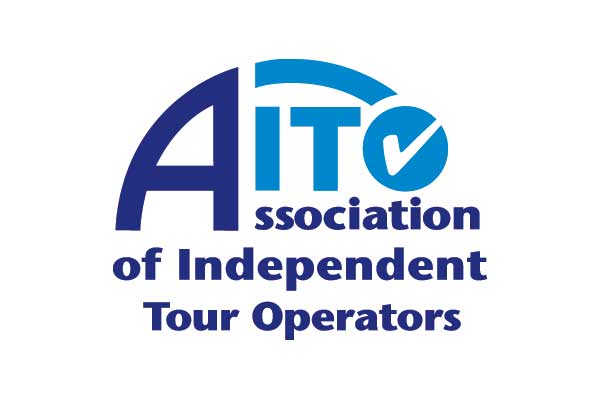 Kenward was on a short break to Brussels with her husband Paul when it was targeted by Islamic State terrorists in attacks which left 35 dead.

She spent eight hours “trapped” in a café behind a police cordon while security experts carried out checks in the area.

She said: “The industry really needs to support Brussels. It is just getting back on its feet since the November situation.

“I hope this doesn’t put people off coming to Brussels. Before this happened, we had a marvellous couple of days. It is a great city with so many visitor attractions.”

On the day of the terror attacks, Kenward was due to come home on the Eurostar. The couple were staying at the Train Hostel in the Schaerbeek area, where the terrorists were understood to be staying before the attacks were carried out at the airport and a train station.

“As soon as I saw the news, I knew we wouldn’t be going home that day,” she said. “There were no trains and the hotel said we could stay another night so we just went for a walk. We came across a police cordon and couldn’t go any further so we went to a coffee bar.

“The next thing was they started to evacuate the area, people were coming into the café. There was a lady just in her dressing gown.

“It was a lockdown. There was every emergency service there; fire brigade, police, security services, The Red Cross. We just watched it all unfold.”

When the police cordon was moved to include the café, Kenward and the others in the café were told to stay put. She watched families being taken to a makeshift centre 200 yards down the road.

“People just didn’t know what was happening. Everyone was running out of phone battery. I was very alert; I was ready to hit the deck at any time.”

When the couple eventually got back to their hotel apartment, after some food, they found the property was also out of bounds behind a police cordon and they were stranded again. “We ended up getting a taxi to another hotel and coming back to our hotel the next morning.”

The following morning they accompanied another couple returning to their home near the hotel. “As soon as they got there, the woman became hysterical and started crying. She was in shock. It was all quite surreal,” recalled Kenward.