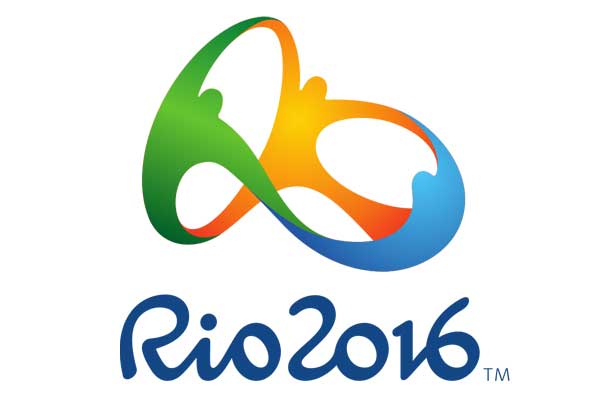 Tourism chiefs in Brazil have urged international travellers not to avoid the summer Olympic Games host country due to fears over the Zika virus.

The Brazilian Tourism Board, Embratur, stressed that the country is “fully engaged” in fighting Aedes aegypti, the transmitter agent of the Zika virus, and is coordinating international efforts to conduct scientific studies.

“The Brazilian tourism sector has intensified the actions of the federal government with a focus on establishments and tourist attractions, through the training of agents and inspection routines,” the tourism authority said in an update to the travel trade.

“Tourists from around the world who plan to travel to Brazil can confirm their trips.”

Embratur said cases of cancellation or postponement of trips to Brazil were mostly related to pregnant women.

The World Health Organisation and the World Tourism Organisation does not recommend travel restrictions to areas affected by Zika, besides special care for pregnant women, the tourism body added.

But Embratur added: “Regardless of the destination or purpose of travel, tourists should take basic measures to strengthen the protection against mosquitoes, using repellent, keep doors and windows closed or screened, wear pants and long sleeve shirts.

“If the appearance of disease symptoms is observed, Brazil offers a public system of universal and free integrated healthcare.

“Embratur reinforces that the 2016 Olympics and Paralympics will take place in the months of August and September, and all attention will be taken to ensure the good health of the participants during one of the biggest celebrations in the sport world.

“We are working so that the games take place safely and peacefully, whether for athletes, technical staff or tourists.

“The measures taken by the 2016 Rio committee, combined with national mobilisation, ensure the effective combat of the Zika virus in Rio de Janeiro, host of the competition, and throughout the country.

“In addition, the period of the event, during the Brazilian winter, is historically known for low rainfall and thus a lower incidence of disease vectors.”