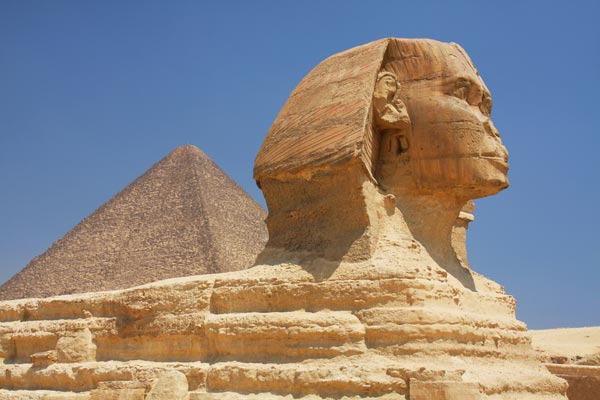 Egypt’s new tourism minister says he is confident tourists will return to the country despite tumbling visitor numbers after a bomb brought down a Russian passenger jet.

Yehia Rashed said the pyramids and Red Sea resorts would help bring about a strong recovery to the country’s tourism industry even though the number of foreign tourists fell by 40% in the first quarter of 2016, compared with 2014.

He told Reuters: “I am very hopeful, optimistic about the future of tourism into Egypt.

“I want to get that smile that you are smiling into the faces of everybody. We want to stay positive.”

Egypt aims to attract 12 million tourists by the end of 2017 with a six-point plan.

A Russian plane crashed in the Sinai last October, killing all 224 people on board in what is widely believed to be an act of terror by Islamic State.

Rashed said airport security had been improved and stressed that “Egypt is safe”.

The six-point plan to boost tourism will include increasing the presence of national carrier EgyptAir abroad and working with low-cost airlines.

Questions over the country’s record on human rights also remain after an Italian graduate student’s body was dumped on the side of a road in February.