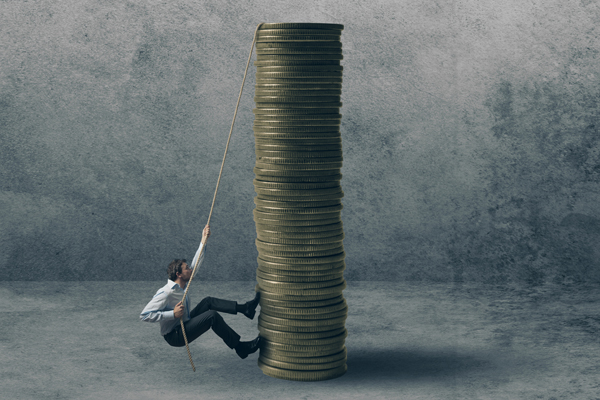 Pay for new travel jobs in the south of England rose to their highest level in nearly three years in March, latest analysis of industry pay reveals.

Pay in the north rose quicker with a 2.81% increase, although the typical salary remains far below the south of the country at an average of £21,457.

This means that travel salaries have now risen for the past five consecutive months, according to the latest travel salary index from C&M Travel Recruitment and C&M Executive Recruitment.

Wages rebounded by 2.72% to £22,425 for standard travel jobs paying less than £40,000 after dipping in the previous month, with March seeing the highest year-on-year salary increase since September 2013.

C&M director, Barbara Kolosinska, said: “This is an excellent set of figures, with wages rising across the board – in the north and south and for both standard and executive jobs.

“We’re now three months in to the year and it’s clear that 2016 has got off to a very strong start, with the average new travel job coming with a salary that is 4.17% or £1,034 higher than a year ago.

“That kind of figure should provide a great impetus for the many people who are unhappy in their current role but were previously cautious about looking for a new position.”

However, the Easter holiday clearly impacted the travel recruitment market in the past month, with the number of new vacancies and candidates both dipping from February.

“March’s new vacancy numbers were the lowest that we’ve seen so far in 2016, so it appears that many hiring managers and candidates used the Easter period as a chance to escape on holiday,” Kolosinska said.

“However, now that these distractions are out of the way, we expect more and more new travel jobs to be created in the run-up to summer.”