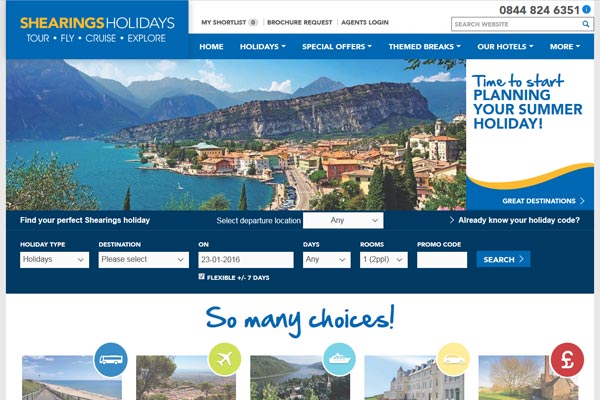 The US property investment firm behind the SSE Arena at Wembley has reportedly taken full ownership of coach holiday operator Shearings.

The deal, for an undisclosed sum, is expected to be announced today (Monday), and will unite Shearings’ operating and property companies under common ownership.

Shearings, which offers coach, air, rail, cruise and hotel breaks, will also announce the acquisition of Equalmatch, a specialist firm which owns the Travelstyle and UK Breakaways brands.

The Equalmatch deal will underline Lone Star’s intention to grow Shearings’ business through selected acquisitions, with a stock market listing or sale of the enlarged group a likely ambition in several years’ time.

Former Travelodge boss Grant Hearn will be named as Shearings’ chairman alongside the ownership announcements, according to a source close to the company.

Wigan-based Shearings also owns 46 hotels across the UK, including Liberty’s in Blackpool and the Royal Hotel in Bournemouth and has annual revenues of around £200 million.