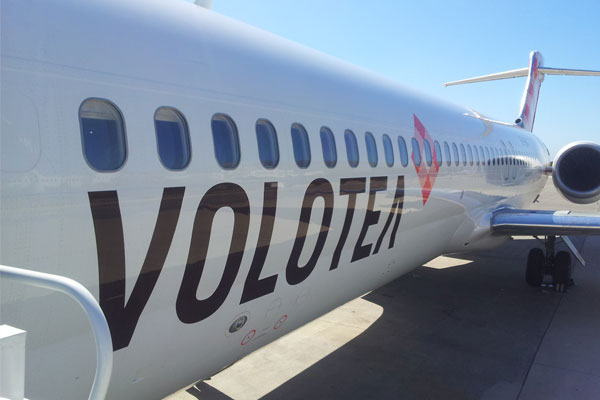 The Barcelona-based carrier also operates from bases in France and Italy.

Volotea joins A4E after a week of campaigning in Brussels when air traffic control and ground-handling strikes in France and Germany were strongly criticised as repeated and disproportionate industrial action.

A chief executive panel session at the European Parliament on passenger taxes also highlighted the importance of their abolition to stimulate growth and create new jobs.

A4E managing director, Thomas Reynaert, added: “I am pleased that A4E is attracting new members across all business models and that our joint approach gains more visibility in Brussels.

“A week including strikes on the ground, in the air and new threats of higher taxes being imposed across the continent proves the need of a close co-operation among European airlines.”

Carlos Muñoz, chief executive of Volotea, said: “We are looking forward to working with Airlines for Europe and its member airlines on a  focused aviation agenda for Europe.

“A4E is now our new strong voice to address policy and regulatory issues which are affecting our daily business and should be tackled in the interest of all European passengers.”