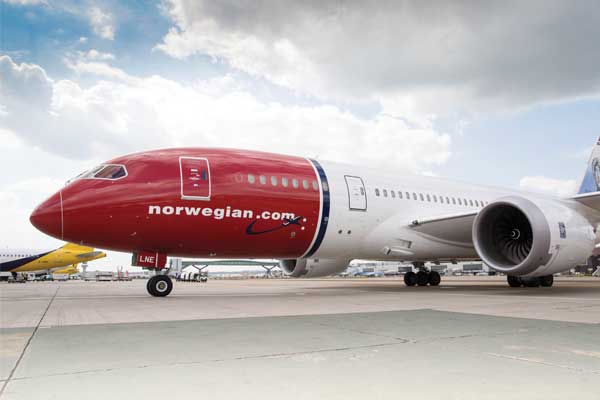 Passengers carried by Norwegian rose by 8% in April to almost 2.3 million, helped by “high demand” for long-haul flights.

The load factor increased by 2.1 percentage points to 84.5% despite an 11% rise in total capacity.

Chief executive Bjørn Kjos said: “We are very pleased that an increasing number of travellers are choosing Norwegian, not least business travellers.

“We see growth in the Nordics and in Europe in general, and the high demand for long-haul routes keeps growing.”