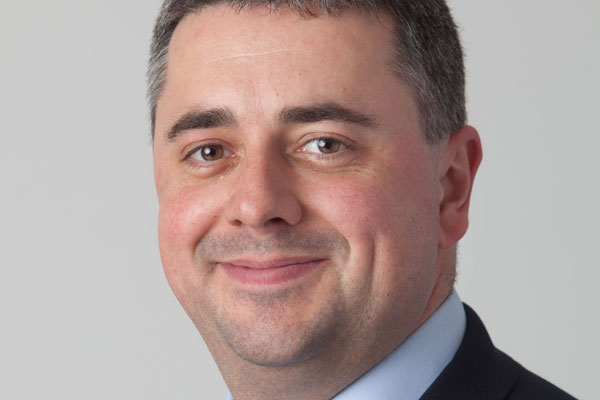 Gatwick has hit back at efforts by rival Heathrow to overcome noise and environmental concerns by claiming expansion of the west London hub would be a “failed solution”.

A second runway at Gatwick would provide the same growth and the same benefits that the UK has been waiting decades for without the noise impacts of Heathrow, without breaking air quality limits, at half the cost and with no public subsidy, it claimed.

Gatwick chief Stewart Wingate described the measures outlined by Heathrow to alter night flight timings and address other environmental issues as a “desperate last throw from a project that has repeatedly failed”.

He said: “Heathrow’s air quality plans, for example, fail the most basic credibility test. You can’t promise no more cars with a third runway and at the same time to propose to expand the M25 and plan to spend millions on parking.

“Heathrow has constantly failed the environmental tests and the public and politicians won’t be fooled by yet more warm words which have been heard for decades.”

Wingate added: “Rather than circling around a failed solution that will never happen, we should get on with something that can actually happen – only Gatwick can deliver for the UK.

“Heathrow can promise many things but they cannot wish away the reality of its location.

“An expanded Heathrow will newly impact hundreds of thousands of people currently not affected by aircraft noise – an expanded Gatwick would impact less than 3% of this number.

“Similarly, Heathrow breaches air quality legal limits today and a third runway can only make matters worse and would consequently be unlawful. Gatwick has established a track record of complying with all legal air quality limits and would continue to comply even with a second runway.

“After decades of uncertainty the time has come to back an option that can actually happen. Only Gatwick can provide the additional runway capacity and economic boost that is long overdue without the exorbitant cost, with no public subsidy, while limiting the impact on the environment.”