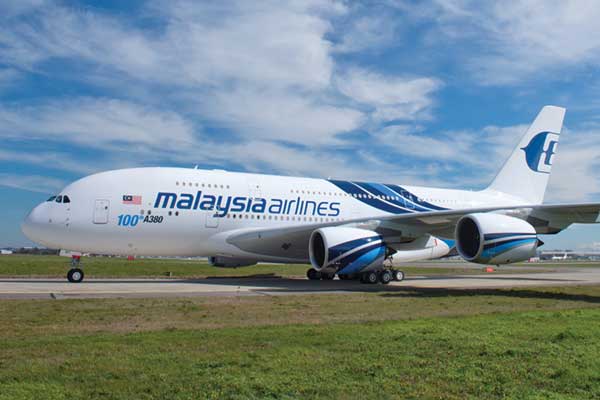 Two pieces of aircraft debris found on beaches in South Africa and off Mauritius were “almost certainly” from Malaysia Airlines flight MH370.

The announcement by the Malaysian government is the latest development in efforts to solve the mystery of the aircraft, which went missing in March 2014.

The Boeing 777, flying from Kuala Lumpur to Beijing, had 239 people on board when it vanished.

Five pieces of debris have been confirmed as definitely or probably from the aircraft.

Each was found thousands of miles from a search zone  in the southern Indian Ocean, though within the area models of ocean currents have indicated debris could wash up.

Malaysian transport minister, Liow Tiong Lai, said the two new pieces were an engine cowling piece with a partial Rolls-Royce logo and an interior panel piece from an aircraft cabin. This was the first interior part found from the missing aircraft.

An international team of experts in Australia who examined the debris concluded that both pieces were consistent with panels found on a Malaysia Airlines’ Boeing 777 aircraft, Liow said.

“As such, the team has confirmed that both pieces of debris from South Africa and Rodrigues Island are almost certainly from MH370,” he said.