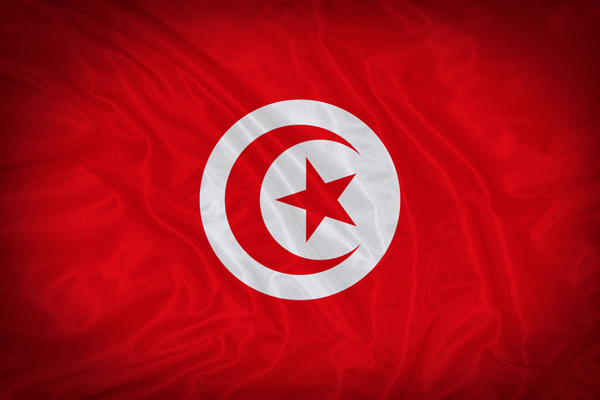 The UK government is being urged to relax its warning against all but essential travel to Tunisia after a 90% drop in British visitors in the first part of 2016.

The Foreign and Commonwealth Office guidance has been in place since 31 British holidaymakers were killed in two terror attacks in Tunisia last year.

The Tunisian ambassador to the UK said the government should take into account security improvements since last year.

The FCO said the safety of British nationals was its main concern.

Thirty British holidaymakers were among 39 killed when a gunman opened fire on tourists in a beach resort near Sousse on Tunisia’s Mediterranean coast last June.

This followed an attack on tourists at the Bardo museum in Tunis in March last year which killed at least 20 people.

However, ambassador Nabil Ammar, who himself comes from Sousse, told the BBC there was now a gap between the “perception of the level of security, and the real security on the ground”.

“Every week terrorist cells are dismantled. Terrorists are arrested or neutralised. This should give a positive image, not a negative one.

“If you take statistics, you have much less chance to die in Tunisia or to have any harm in Tunisia than so many countries close to us,” he said.

Ammar said he respected the UK Foreign Office, but it should not allow “the impression that this is not a safe country, and take into account all the progress made” in security.

He said he had never seen Tunisia’s beaches so empty of tourists, and it was severely hurting the country’s economy.

“Part of the solution against violence and terrorism is to have a good economy,” he said, adding that he wanted the tragedy suffered by both the UK and Tunisia as a result of the terror attacks to “make us two people closer, not separate us at all”.

Figures from the Tunisian Tourist Board show a fall of more than 90% in UK visitors for the first four months of this year compared with the similar period a year ago.

An FCO spokesman said: “We know our travel advice can have a knock-on effect on trade and political considerations, but we don’t let this influence the advice we give. The safety of British nationals is our main concern.

“We are working closely with the Tunisians to understand the terrorist threat better and to help them to strengthen measures to protect tourists further.

“Our travel advice is under constant review and we will change it as soon as the security situation permits.”