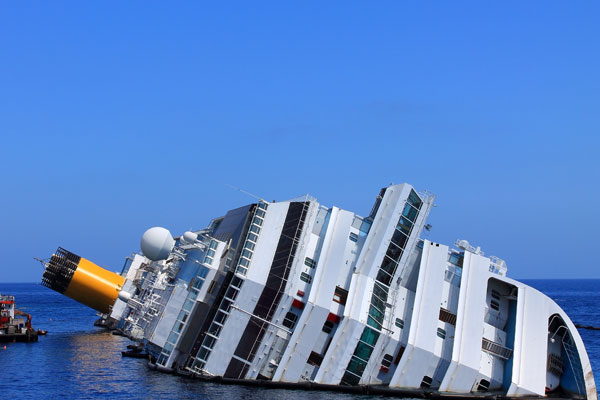 An Italian appeals court has upheld the 16-year jail term handed to the captain of the sunken cruise ship Costa Concordia.

The ship sank off the coast of Italy in 2012 leaving 32 people dead.

Francesco Schettino, who was sentenced to 16 years and one month in prison back in February 2015 for multiple manslaugher, wasn’t present in court when the appeal verdict was read out, the Guardian reported.

It is understood he will not be jailed immediately due to a possible further appeal.

Following his original 19-month long trial, Schettino was also convicted of causing a maritime accident and abandoning ship before all passengers and crew had been evacuated.

On top of his prison term, Schettino was banned from public office for life and from working as a ship captain for five years.