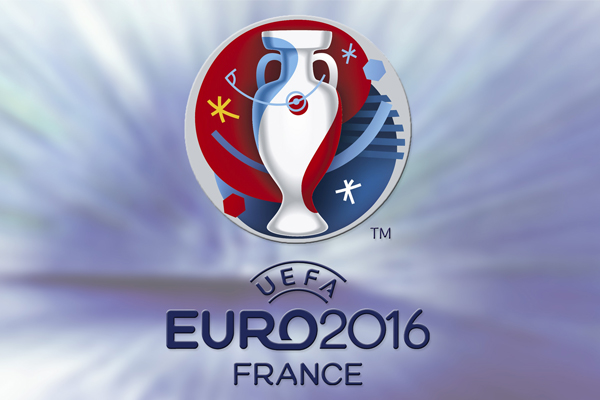 The Euro 2016 football championship is not expected to have as big an impact on travel bookings as previous major tournaments although agents should prepare for a spike if England are dumped out.

The tournament, which is being held in France, kicks off on Friday night with England due to play at least three games in the group stages starting against Russia on Saturday.

Delegates at this week’s Institute of Travel and Tourism conference in Tel Aviv noted the competition had been the least-hyped for years, meaning the impact to date has been minimal.

John Sullivan, Advantage head of commercial and marketing, said trading last week was “challenging”, but that was put down to the half-term break and bank holiday.

“The impact of tournaments like this is sometimes hard to substantiate,” he said. “There are two trains of thought. One is that it’s an urban myth that they are a distraction.

“The other is that people will take time off work to watch the football and might actually take the opportunity to go on holiday and watch it on the television rather than at home.”

Sullivan said there are a number of potential distractions for would-be holidaymakers this year, including this month’s EU referendum and the Olympic Games in Rio.

However he said the experience of previous major football tournaments is that when England are dumped out there is a spike in holiday demand as people look to cheer themselves up.

“That’s certainly been true in World Cups,” he said. “So agents should expect an uplift.”

Teletext Holidays chairman Steve Endacott agreed, saying agents in call centres should manage their rosters according to England games to anticipate any spikes following a defeat.

He claimed due to the wide availability of games now on TV and on other devices over the web the impact of such tournaments on holiday bookings was waning.

However, he said tournaments held in countries like France that are easily accessible to England fans, still pose an issue.

“We saw that when the Euros were held in Germany. The males of the household go, and it’s not just the financial cost, it’s the time they take out of their annual leave .

“The concern about France is its accessibility and that we will see an impact because of that, although the strikes in France may offset that.

“There will be a slowdown in sales, the phones will stop ringing as long as England are playing, and there will be a spike once we get kicked out but it’s getting less and less.”

Francis Riley, senior vice president at cruise operator NCL, said: “I’m not expecting any dramatic impact. These days we have football on the ships.”