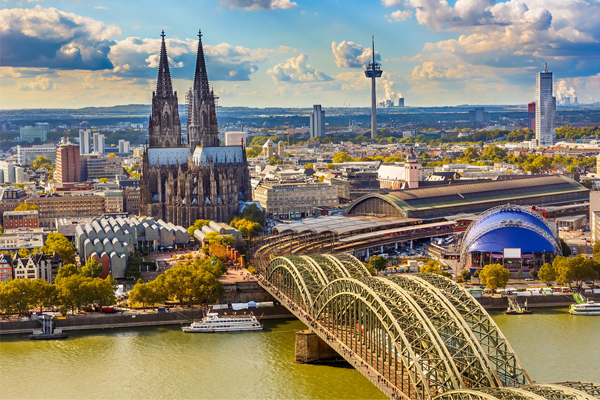 Seven Russians were involved in the assault on three Spaniards – two men and one woman. One of the male victims suffered a broken nose, The Daily Telegraph reported.

The attackers wearing gloves and balaclavas set upon the tourists at about 7pm last night, according to German media reports.

Plain clothes German police rushed to the tourists’ rescue, arresting six of the Russians, who were reported to be in their 20s. One of the attackers managed to escape.

They were on the way to the airport to catch a flight back to Moscow, according to German police.

They were found to have had tickets for the England verses Russia match in Marseille which ended with English fans fleeing for their own safety after being set upon.

The outbreak of violence in Germany comes in the wake of groups of Russians being deported from France for their part in some of the worst football riots seen in western Europe for many years.