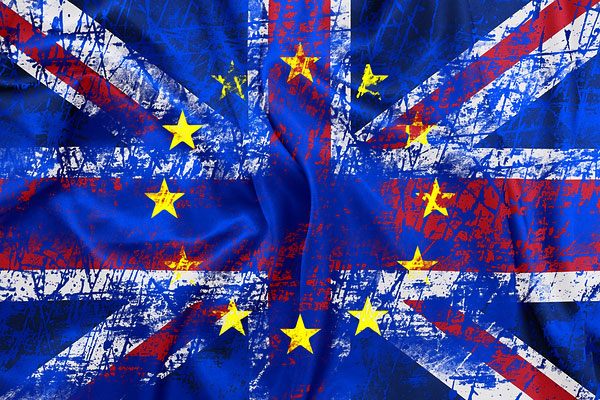 Uncertainty about Thursday’s EU referendum and the impact of a vote to leave has barely dampened demand for outbound holidays.

Industry analyst GfK reports summer 2016 bookings to the end of May up 4% on last year.

The strong prices reflect high demand for the western Med, and the fall in all-inclusive bookings to Tunisia, Turkey and Egypt.

GfK notes a slowdown in the last two weeks, with bookings in the fortnight to last Saturday (June 18) down 5% on the comparable weeks last year. But a slowdown was widely anticipated in the immediate run-up to the referendum and as the Euro 2016 football tournament kicked off.

However, this should not dent the figures for the season to date. Research for Travel Weekly suggests almost one in five UK consumers are still considering whether to book an overseas holiday this year.

At the same time, Office for National Statistics data shows outbound holiday departures in the three months to April were up 9% year on year, suggesting Easter 2016 was by far the best since 2008.

The positive figures have come despite a decline in the value of the pound against the euro from about €1.40 last summer to €1.30 this year, and a fall against the dollar from $1.55 a year ago to $1.40 for much of this year.

Craig Ashford, head of sales and marketing, at online agency group Travel Up, said: “There does seem to be a slight hesitation in the package holiday consumer’s mind at the moment.

“Current enquiry levels have not decreased but the number of people looking to commit to the purchase of a holiday is lower than we would expect. The referendum is having the biggest impact but having a long-haul focus means the Travel Up Group is not reliant on the European late market.

“The Euros [football championship] have little influence on the group’s bookings. Once Thursday passes I am confident this very short period of consumer indecision will dissipate.”

Renaldo Scheepers, chief executive of A2B Transfers, said the firm was currently 10% down year on year in the UK while its international business was up 25%.

Speaking to trade partners at last week’s A2B annual summer soiree, he said: “Everyone we speak to tells us how tough the market is. There are winners and losers. It’s tough going out there.”