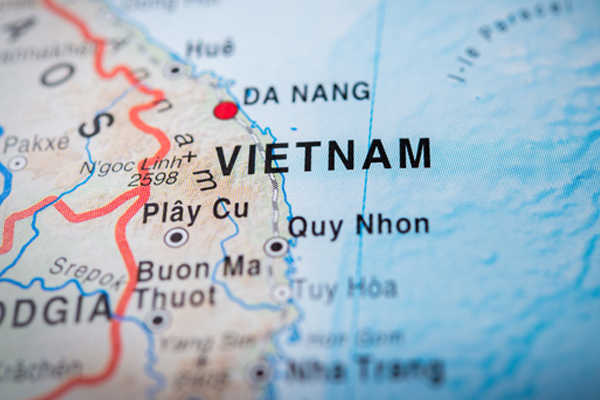 A visa exemption for UK passport holders making single-entry stays in Vietnam of up to 15 days has been extended until June 30, 2017.

The policy, which was introduced a year ago, also applies to French, German, Spanish and Italian travellers.

The extension of the visa exemption scheme follows Vietnam Airlines raising frequency on in Heathrow route to a daily service with the introduction of a Thursday flight to Hanoi.

The carrier runs the UK’s only nonstop flights to Vietnam, operating  Boeing 787-9 Dreamliners from Heathrow Terminal 4.

Return fares to Hanoi and Ho Chi Minh City start at £396, including  taxes. The number of overseas visitors to the country rose by 21.3% to 4.7 million in the first half to the year, according to Vietnam’s general statistics office.

Annual tourism revenues have risen by 22% year-on-year to £6.8 billion.