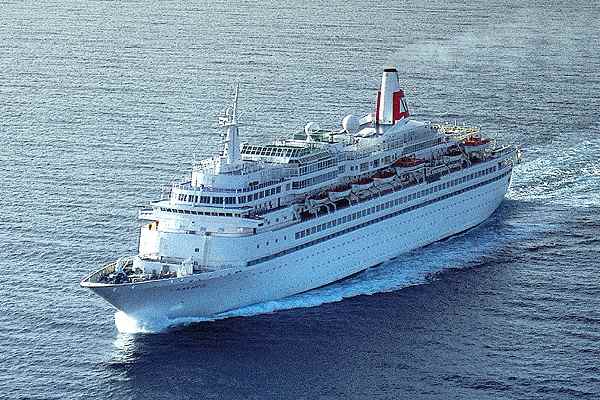 Fred Olsen Cruise Lines has been forced to cancel the next cruise by Black Watch following a fire on board the ship.

The vessel had been due to depart from Tilbury on a Norwegian fjords itinerary on July 8 but the sailing has been cancelled.

The line blamed “technical and operational issues” on board the ship for the cancellation.

Fred Olsen had to fly almost 700 passengers home yesterday on special charter flights from Madeira after a cruise in the Atlantic was curtailed.

The fire damaged three of the ship’s seven auxiliary engines on Friday, affecting power on board.

Black Watch, which originally entered service in 1972, was on a 13-night ‘Portuguese Island & Cities’ cruise which left Dover on June 25 with 696 mainly British passengers and 365 crew on board.