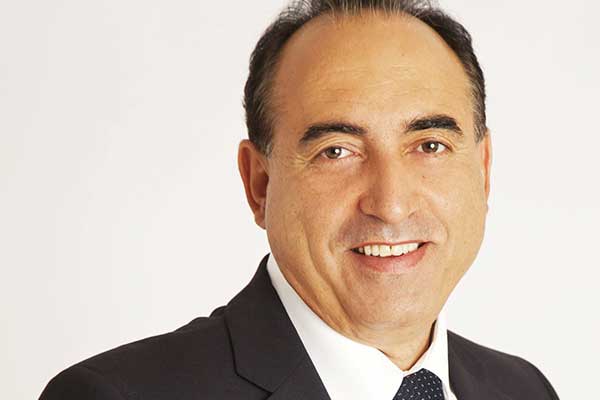 The boss of failed Turkey specialist Anatolian Sky Holidays said he “fought until the end” but the recent airport attack in Istanbul was the final straw that broke the business.

The operator became the fourth Turkey specialist to fail in the past 12 months after a series of terrorist attacks in the country.

Suicide bombers from so-called Islamic State killed 42 people and injured more than 230 after setting off explosives at Istanbul Ataturk airport on June 28.

Anatolian Sky collapsed three days later. Its bookings to Turkey were 78% down year on year.

Founder Akin Koc said: “We put up a hard fight until the end. The attacks happened one after another and people lost confidence. When Istanbul airport happened, with all the chaos and cancellations, it became very difficult to sustain [the business]. I do not give up easily but the point comes where you cannot do it any more.”

There have been at least eight terrorist attacks in Turkey this year, including two in June.

The attacks at the airport caused airlines and operators to cancel trips. Numerous cruise lines cancelled visits to Istanbul and a handful pulled the city from itineraries for the rest of the year.

Intrepid Group, which had cancelled all trips immediately after the attacks, resumed operations yesterday (July 6).

As Travel Weekly went to press, an administrator had yet to be appointed for Anatolian Sky, which had 150 clients abroad when it ceased trading and 460 forward bookings. It was licensed by the Civil Aviation Authority to carry just over 5,500 passengers a year.

Prestige Holidays was among the operators to protect bookings and work on forward sales.

Turkey specialist The Discerning Collection has also handled some bookings. Managing director Nick Wrightman said Turkey accounts for 80% of the operator’s business but he is confident his business, based on a trust fund model, will survive. Turnover is up, but margins are 12% down.

The CAA is in talks with hoteliers and transfer companies to guarantee payments owed by Anatolian Sky but admitted some holidaymakers, or agents on their behalf, could be asked to pay again.

Gemma Antrobus, managing director of Haslemere Travel in Surrey, said: “It makes me so sad these recent acts of terrorism have impacted so heavily on a company I know and respect.”

I set up Anatolian Sky 26 years ago when I came over from Turkey and could not get a job.

The [recent] problems for Turkey started in 2013 and hit us hard by 2015. We tried to direct business to other destinations. It worked at some levels, but we lost to Turkey. The attacks happened one after another and people lost confidence.

The business could have survived this year if it [terrorism] had not intensified so badly. It is heartbreaking.

I am proud of my team.  They have stayed until the end to help clients. I really hope Turkey gets out of this crisis. I am hoping sales will come back by the end of this year.

I am in shock. I’m not even thinking about what happens next. My priority is my clients. Anatolian Sky was like my family and I hope the industry does not abandon Turkey.