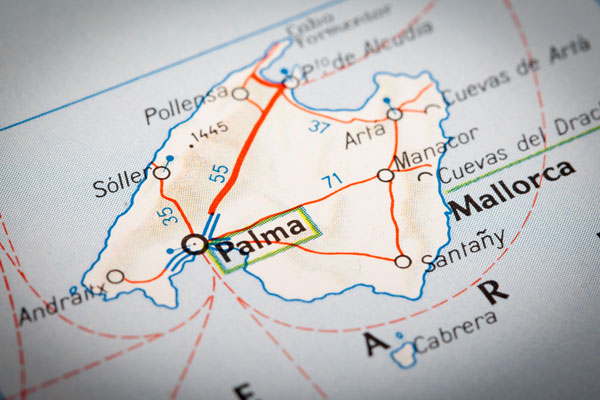 More than 10 people are reported to be injured following a head-on coach crash in Majorca.

The accident involved a Tui Travel coach and a local bus service near the resort of Costa del Pinos.

The Foreign and Commonwealth Office confirmed no Britons had been injured the crash.

It is not known if anyone from the UK was involved in the incident.

Local police, ambulance and fire crews were called to the scene at around 2pm local time yesterday.

The road was closed and a total of 12 people are believed to have been taken to hospital or treated by medics at the scene, The Mirror reported.

A Tui spokesman said: “We confirm that a Tui bus was involved in a road traffic collision with a public bus in a narrow street at Calla Major, Majorca, Spain.

“No Tui guests were on the bus at the time of the accident, the driver of the Tui bus was not harmed. The Spanish authorities are investigating the case.”