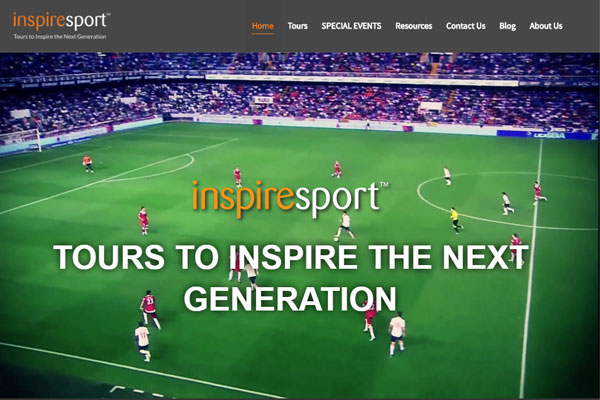 A group of amateur cyclists from schools sports travel specialist InspireSport are to embark on a 200-mile ride for charity.

Chief executive Steve Butchart and seven colleagues will be attempting to cycle from the company’s Carrington office in Manchester to the head office in Cardiff next month.

Funds raised will go to charity partner, the Dallaglio Foundation, which was set up to nurture and develop the essential skills of disadvantaged young people.

Butchart said: “The majority of us are middle aged, slightly overweight, quite unfit and could certainly not be described as keen cyclists.

“We are embarking on this journey in attempt to raise worthwhile funds for our charity partner.

“As a group of amateur cyclists, the ride will not be easy and it has taken a great deal of commitment from the staff taking part.”

Donations can be made here