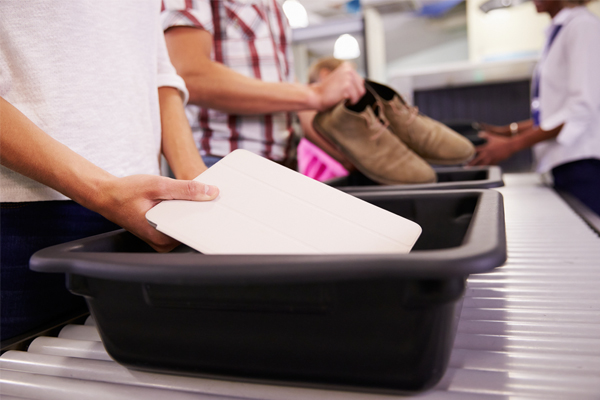 The majority of UK consumers (90%) do not believe increased security measures this summer following terrorist attacks will impact their holiday negatively, a new poll reveals.

However, more than one third think the UK should follow France’s lead and adopt similar measures at beaches and tourist spots.

The research shows that one third of British people planning a summer holiday this year welcome increased security measures.

This follows the announcement that some beaches in France will be patrolled by armed police and that a ban that has been imposed on taking large bags on to the beach in Cannes in the wake of last month’s Bastille Day terror attack in Nice which killed 84 people.

The study by global travel deals publisher Travelzoo also found that half of the 1,801 respondents would be prepared to pay at least 5% more for their breaks if it meant extra security, with one fifth saying they would pay as much as 10% or 15% more.

A company spokeswoman said: “Over 17 million British tourists visit France every year so it is extremely important for the country to demonstrate that everything is being done to protect tourists on beaches and in public places.

“While one quarter of those surveyed say armed police on beaches could be off-putting, over a third are in favour of these new security measures, and half are prepared to pay extra for more security on holiday.

“This is significant as, post-Brexit, holidays in Europe this summer will feel more expensive, given the drop in the value of the pound against the euro.”

She added: “Our research shows that long-time favourites Spain and France remain the top destinations for this summer, so it’s reassuring to learn that these recent changes in security are not putting British tourists off.”