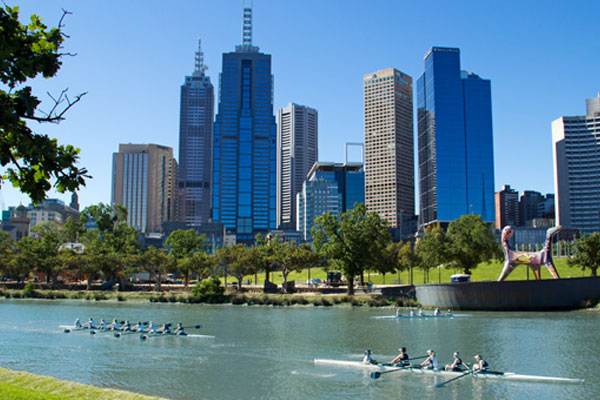 Terrorist attacks in Europe over the last 12 months have undermined ‘liveability’ on the continent, according to a report published today (Thursday).

While western Europe continues to be home to many of the most liveable cities in the world, terrorist incidents in France and Belgium have contributed to a decrease in the scores for the ten cities.

Urban centres in proximity to Brussels and Paris in particular raised their terror alerts and have been subject to heightened risk over the past year, negatively affecting both local and regional averages.

The findings from the The Economist Intelligence Unit’s global liveability ranking show that scores have decreased by between 1.2% and 1.3% in Zurich and Geneva, as well as Luxembourg, Oslo, Rome and Lisbon.

Berlin and Frankfurt have also seen similar declines having suffered from protests and social unrest in the past year.

While social unrest and regular incidences of mass shootings have led to declines in the scores of five leading US cities – Chicago, Atlanta, Cleveland, San Francisco and New York – Cleveland and Atlanta both saw the steepest ranking decline, falling nine and 14 places respectively.

Although Melbourne retained its position as the world’s most liveable city, liveability has deteriorated in 29 of the 140 cities surveyed over the last 12 months.

“The global trend for declining liveability has become depressingly familiar in recent years as acts of terror in major cities are becoming an increasingly common occurrence.

“But even discounting terrorism, we are seeing greater instability around the world including unrest in the US, political disruption in Turkey and Thailand and geopolitical disputes in Eastern Europe and Asia.”

He added: “Europe has become a focal point for concerns over terrorism and the attacks in France and Belgium have had a contagion effect, raising fears across the region.

“However, there are other factors that could prove to be destabilising. Unrest has grown in some countries particularly over the migration crisis, while the British vote to leave the EU could pave the way for further uncertainty and political conflict.”

The survey, which provides scores for lifestyle challenges in 140 cities worldwide, ranks Manchester up three places on last year in 43rd position, ten places above London.

Copestake said: “It is difficult to argue that one city is ‘better’ than another but it can be argued that Manchester has marginally fewer obstacles to people’s lifestyle because the threat of terrorism and petty crime is higher in London.

“However, it will be interesting to see if this changes following the recent Brexit vote which has created a sense of political and economic uncertainty and could see foreign investment suffer in both cities.”