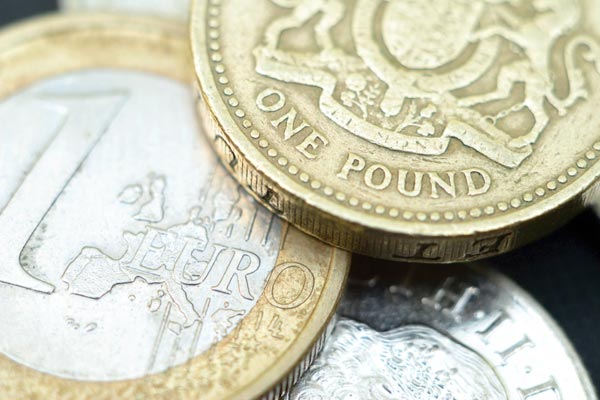 Yet he insisted there had been “no impact” on bookings so far, and he forecast Turkey would recover as a destination “once the situation has calmed down”.

Joussen said: “The pound went down around 9% [against the euro] since the EU referendum. That will affect our industry. You see a change in prices when you go to a euro country. If the pound stays weaker, prices will go up.”

But he added: “How big the increase [will be] remains to be seen. The pound has changed against the euro, but historically by not so much. Yes, there will be some price increases, but the last three years there were no increases. It won’t be that bad.

“If you just took the development in the pound, we would be talking high-single digit increases. But not all that translates into price increases. Some increases will be competed away. Capacity has to be filled.

“Yes, you see a little uncertainty, but we are 60% all-inclusive so we will be able to deliver value to customers. It will have limited consequences.”

Announcing results for the three months to June, Joussen said: “We will see growth in the UK next year.

But he said: “I’m convinced Turkey will come back. The sun and the beach and the friendly people don’t disappear in Turkey.

“We will see a shift into the old patterns once the situation has calmed down.”

Joussen reported Tui bookings to Turkey would end the season about 40% down year on year and said: “Two million Tui customers, out of more than 20 million, don’t travel to Turkey or Egypt but to different destinations.”