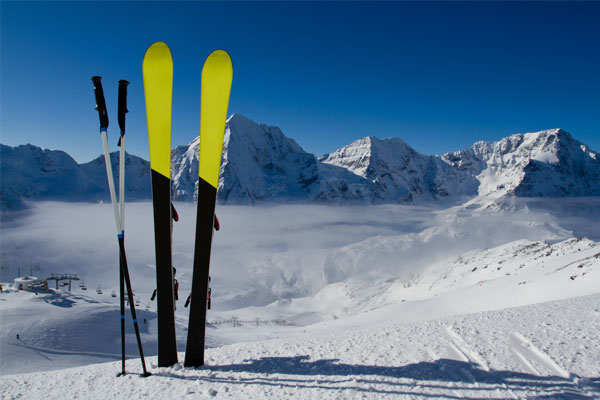 Agents able to offer flexible dates and durations are primed to cash in on a Christmas and New Year ski market in which operators are grappling with fixed flying schedules.

This December, the traditional Saturday departure day for ski falls on Christmas Eve and New Year’s Eve, dates that one operator this week said “can’t be given away”.

As well as the issue with dates, skiers are said to be holding off due to poor December snow conditions in recent years, and dented confidence following the EU referendum.

“The winner is the travel agent because they can package up and sell different dates. Agents aren’t in the same boat as operators who have to pick a date and duration and hope it’s the right one.”

Inghams parent Hotelplan has switched to Friday flying with partner airlines including Monarch, Flybe and Jet2.com.

Andy Perrin, Hotelplan UK chief executive, described this winter as “not quite the perfect storm” but that following the vote for Brexit it “does not look like plain sailing”.

Perrin said one major competitor had stuck with Saturday flights. “It’s a basket case,” he said. “You can’t give it away.

“We were able to talk to our airlines more freely than vertically integrated operators and say we need to fly on Fridays.”

Tui-owned Crystal Ski confirmed the bulk of its flying this winter with Thomson Airways is on the traditional Saturday slot.

But spokeswoman Marion Telsnig said the operator had been working with the carrier to offer earlier departure times. She insisted Crystal Ski remained positive and was not discounting.

“We’re aware of the challenges around the timing of Christmas and New Year. Five years ago [when departures last fell on Saturday] we called it the perfect storm, but people are determined to ski.

“We are sticking to our guns. We have offers that are normal for this time of year and we are still confident. Bookings look good.”

Simone Clark, Iglu Ski managing director, said: “It’s the first year in a long time in which operators are discounting so early on.

“People are waiting for the snow. That’s a new phenomenon because it’s come late the last three years.”

Richard Sinclair, founder of agent Sno, said: “We need big, early and consistent snow. Yet another delayed-snow year might be the final nail in the coffin for those first two crucial peak weeks.”