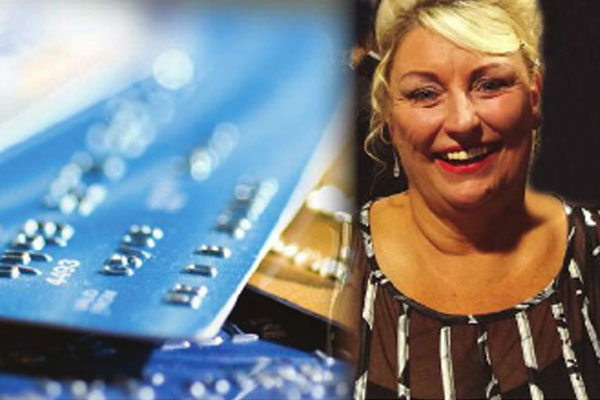 A homeworker who defrauded Advantage Travel Partnership of tens of thousands of pounds has been handed a suspended jail sentence.

Rita Hunter, who ran Hunters Travel in Liverpool, was ordered to pay back £33,000 to the consortium.

Hunter admitted using former customers’ credit and debit cards to pay for new bookings through the consortium, while directing the money to her own accounts.

Many of those customers were able to claim back losses from card providers, but Advantage was obliged to honour the bookings.

Advantage said it noticed irregularities within six weeks of Hunter joining the consortium in October 2014 when it started to receive chargebacks from merchant acquirers.

Advantage ended Hunter’s membership and, with law firm Hill Dickinson, began a civil claim against her to recover its losses and reported her to police.

The consortium pursued the civil case for 18 months, which culminated in bankruptcy proceedings.

Hunter was arrested in September 2015 and, following an investigation by Merseyside Police, charged with two counts of dishonestly making false representation relating to both Advantage and another travel company.

Hunter pleaded guilty to both charges at Liverpool Crown Court on August 16, 2016, and was given an 18-month sentence, suspended for two years. She was also ordered by the court to pay back £33,000 to Advantage.

“For the time and money it has taken to pursue Hunter for the debt, we could have easily let this go, but we pursued it because we wanted to stop her doing the same again somewhere else,” she said.

“It became a matter of principle because we are in the business of protecting small and medium travel companies in our consortium.

“If we hadn’t got justice, what would that have said for our members that might be forced into similar situations?”

“Companies have to have an element of trust but you’ve also got to keep your eyes open.

“It’s about proper due diligence and putting proper risk management systems in place.”

Lo Bue-Said is now calling for agency consortia and industry bodies to come together to create a “watch list”, which all parties could feed into. It would flag the names of individuals who had been convicted of or were being investigated for fraud.

At a glance: Timeline of a fraud

September 2016: Hunter handed suspended sentenced and ordered to pay back £33,000 to Advantage