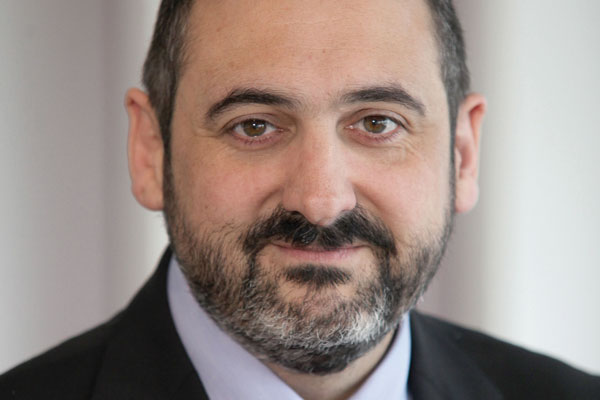 The government is on the verge of giving the go-ahead for a third runway at Heathrow, with an announcement expected on Tuesday.

However, British Airways chief executive Alex Cruz hit out at the projected cost of the runway last week, telling the British Air Transport Association (Bata): “Any notion that the cost will be borne by airlines is not acceptable.”

Transport secretary Chris Grayling had been expected to announce the decision this week, but a parliamentary by-election in Witney, Oxfordshire, on Thursday is believed to have prompted a delay. A cabinet committee will reveal a preferred option next week.

The Financial Times reported both the prime minister and the Treasury have signalled a third runway will go ahead, although a Downing Street spokesman insisted: “We haven’t taken a decision.”

The government-appointed Airports Commission recommended building a third runway at Heathrow in July last year following a near three-year inquiry.

The runway is expected to be financed in part by increased landing charges. But Cruz warned BA and parent group IAG could switch operations to alternative hub airports if charges rise. BA and its sister carriers hold more than 55% of the take-off and landing slots at Heathrow.

Speaking at the Bata annual lecture in London last week, Cruz said: “We have a lot of choices when it comes to developing the assets the group has.” He insisted Heathrow’s shareholders should fund a third runway, arguing: “Heathrow’s investors do pretty well out of its monopoly hub status.”

The shareholders in Heathrow parent company FGP Topco are led by Spanish infrastructure group Ferrovial, which has a 25% stake and previously owned the airport outright. Sovereign wealth and pension funds from Australia, Canada, China, Qatar and Singapore own most of the remaining shares.

A Heathrow spokesman said: “Heathrow is determined to work with our airline partners to deliver expansion as efficiently as possible, keeping landing charges low.”

Yet this was not the first warning from BA and parent IAG. Cruz’s boss, IAG chief executive Willie Walsh, told the Abta Travel Matters conference in London in June: “Heathrow is the most expensive hub airport in the world with a history of inflating costs. You cannot trust Heathrow to deliver anything in a cost-effective manner. Customers have been ripped off by Heathrow for years.

“If the government chooses Heathrow’s proposal, we want to see shareholders shoulder the risk and the burden. If there is expensive expansion at Heathrow, we will expand through our other hubs.”

Cruz also echoed Walsh in dismissing Gatwick’s case, saying: “There is simply not sufficient demand from customers or airlines. The majority of long-haul airlines that start operations at Gatwick either quit and leave London or go to Heathrow as soon as possible.”

Walsh told Travel Matters in June: “We struggle to see any business case for expanding Gatwick. We will consider our position at the airport if the government backs its expansion.”