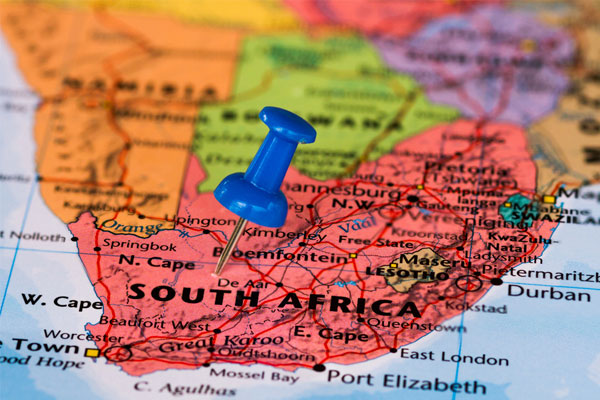 A hot-air balloon crash in South Africa has killed a British tourist and left two more people with serious injuries.

At least 14 people, including the pilot, were in the balloon when it encountered strong winds as it was about to land near the Buffelspoort Dam outside Johannesburg.

The basket carrying passengers was dragged along the ground, hitting rocks and a tree.

The victims are suspected to have fallen out before they were crushed by the basket, The Times reported.

The British victim, a tourist who has not yet been named, suffered internal injuries and was transported to a hospital in the town of Brits where she later died.

A four-year-old girl was also critically injured and was airlifted to a hospital in Johannesburg.

The girl’s mother was also hospitalised with suspected spinal and internal injuries.

Sarah Bauning, the daughter of the owner of Bill Harrop’s Balloon Safaris, said that the accident was caused by a freak wind that blew up as the balloon was landing.

“We’re in absolute shock. In the 35 years we’ve been flying, we’ve never experienced anything like this,” she said.

“The families involved are struggling. We are giving as much support as we can. We hold them in our thoughts.”

“The pilot is devastated. He has relived the accident a thousand times. It was beyond his control. It was out of his hands.”

Olivia Denny, a passenger on the balloon, told the News24 site how the “wind just swept us away” as the pilot tried to land in an open area.

“I am just absolutely thankful that we are alive,” said Denny, who was on the balloon as a 70th birthday present from her son.

“It was supposed to be one beautiful day out, but it turned into an absolute nightmare.”