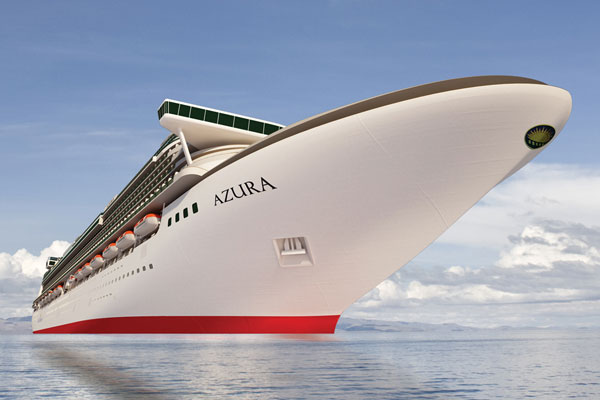 One passenger was killed and nine injured in a bus crash while on a P&O Cruises shore excursion yesterday in the Caribbean.

The bus was carrying 12 passengers, including 10 from the ship Azura, when the accident occurred on the island of Dominica.

The names of the passengers involved in the incident have not been released.

Representatives from the cruise company are on-site at the hospital to support the injured. Next of kin have been informed, according to the line.

The company said in a Facebook posting: “We’d like to advise you of some very sad news. A bus operated by a shore excursion provider was involved in a collision in Dominica on Wednesday lunchtime.

“The bus was carrying 12 passengers, including 10 guests from Azura. The cause of the accident is not yet known.

“One passenger has sadly died of their injuries. Another nine passengers were injured and treated at a local hospital, with the majority now discharged.

“We have activated our care team to help those affected by the accident.”

P&O Cruises senior vice-president Paul Ludlow said: “Our thoughts and prayers go out to everyone touched by this tragic event.

“Our employees and crew are working to do everything we can to extend support and assistance to those affected and their loved ones.”

Azura is on a re-positioning cruise to the Caribbean which left Southampton on October 28.