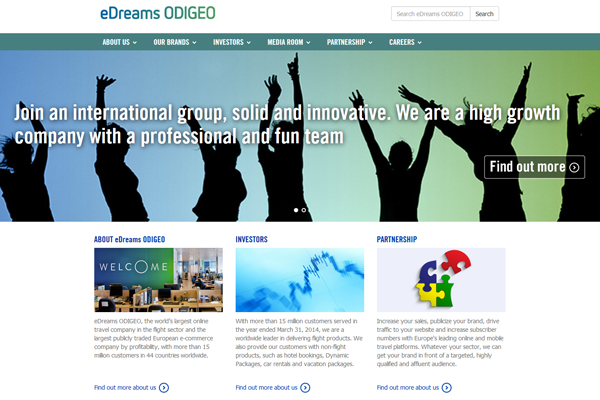 Destinations including Kazakhstan, Cuba and Saudi Arabia will be among the top destinations in 2017, based on travel bookings made so far by Europeans.

A report released today also revels that Britons are the biggest jet-setters in Europe, with more than half (52%) taking three or more trips a year.

The study, compiled by online travel company eDreams Odigeo, also found 71% of travellers book outbound and return flights with different airlines to get the most convenient options.

Turin is tipped as the top destination for next year, with bookings up by 316%, according to the OTA.

Many share a common theme of increased accessibility – Kazakhstan has recently expanded its visa-free entry regime while Havana has seen a strong tourism injection due to the lifted restrictions on US travel.

Inverness makes number eight on the list, having seen an 80% increase in bookings this year. This follows British Airways reinstating a daily Heathrow-Inverness route in May for the first time in nearly 20 years.

But travellers shunned many Arabic nations this year, with Tunisia in particular suffering a decline in three major cities – Djerba (-44%), Tunis (-39%) and Monastir (-28%) – in the wake of the Sousse beach terror attack in June 2015

Morocco also suffered a decline in European visitors, with bookings to Agadir down 41%, Casablanca (-28%) and Marrakech (-21%) year-on-year.

Istanbul saw a 38% drop and Brussels 18% following terrorist attacks in both cities. Numbers also fell to Athens and Tel Aviv.

Cuba saw the fastest rise in bookings this year, with Havana seeing a 54% increase.

However, Spain and the Spanish islands were the clear winners, claiming four of the top ten 2016 destinations. Alicante (34%), Gran Canaria (27%), Tenerife (18%) and Malaga (17%) all saw significant increases in visitors throughout the last year.

Dana Dunne, chief executive of eDreams Odigeo, said: “Our inaugural European Traveller Insights Report offers unique insights into travellers’ booking habits, as well as revealing the destinations likely to be big in 2017, based on bookings already made from across our strong European customer base.

“Increased accessibility has offered a boost to many destinations; Turin has seen an increase in flight routes across Europe which may well have contributed to its significant rise in bookings, while the recent lift in US travel restrictions to Cuba seems to have had a knock-on effect, also attracting visitors from across the rest of the world.

“Our report also demonstrates that brand loyalty has been replaced by choice, with consumers shopping around to find the best value and most convenient options.”