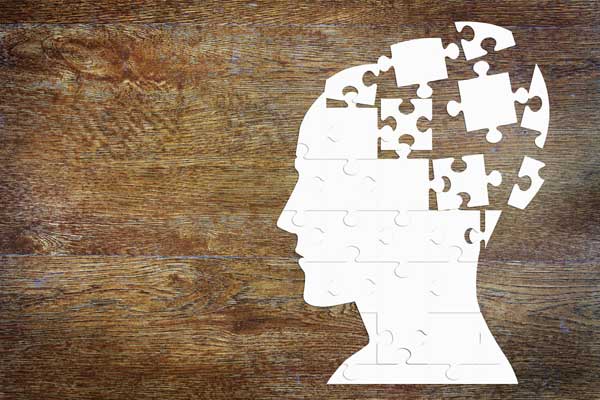 A mathematical formula describing the perfect circumstances to create a memory has been disclosed by Thomson to coincide with the operator’s new ‘moments’ advertising campaign.

A study run in conjunction with market research firm Mindlab International found that people and location are most important with a quarter of all memories described being associated with a holiday.

Family (70%) is the predominant influence for their memories, proving that good company is the difference between a memorable moment and a forgettable one.

Summer time also came out overwhelmingly as the most significant time of year (45%) for the under 35s compared with autumn for older generations.

Holidays were chosen the most as the significant occasion that was memorable.

The significance of family in people’s memories steadily increases as they get older. The study showed 72% of memories for the over 55s were with family, while younger generations have fonder memories of time spent with friends.

Millennials have the most memories abroad compared to older people who tend to have more memories at home.

The most common words used by people in the study were often associated with ‘doing something’ for the first time but there was common reference to holidays and family over other topics.

The Thomson TV advertising, ahead of rebranding later next year to Tui, highlights the importance of enjoying important holiday moments with loved ones.

Psychologist and founder of Mindlab Dr David Lewis said: “It is clear from our study that people value time spent with their family and remember these moments over others.

“The difference between memories with and without people is striking. Specific occasions, holidays in particular, also play a strong role in creating memories. This was the second most defining factor after the people we spend moments with.

“Vivid memories are also strongly linked with the act of doing something for the first time; events such as passing a driving test and marriage are strongly linked to powerful memories.”

Thomson marketing and consumer experience director Jeremy Ellis said: “We believe spending time with loved ones is incredibly important and we want to give people amazing experiences when they’re on holiday, as it’s the moment when time stands still and memories that last a lifetime are made.”