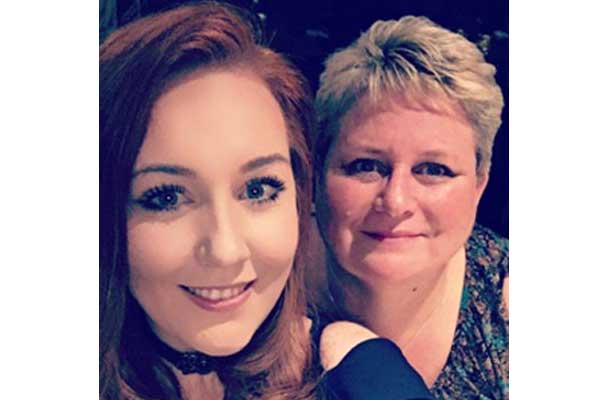 Two Travel Weekly Cover Stars say they will remain friends for life after one came to the other’s aid during a medical emergency on a river cruise fam trip.

Samantha Scrafton of Dawson & Sanderson fell seriously ill when a cyst on her ovary burst during a river cruise with Collette in Vienna on December 2.

Marie Rayner of Travel Counsellors came to her rescue before Samantha was rushed to hospital and underwent emergency surgery.

Marie stayed with Samantha and kept her family constantly updated.

“Marie was like my fairy godmother and kept reassuring me,” Samantha said.

“I was so afraid but I was just so glad I had Marie there for all her support; she was like my mum.”

Samantha, who was November’s Cover Star, said the incident ended up being a ‘blessing in disguise’ as doctors at the Vienna General Hopsital were able to remove the cyst and save her ovary, something UK doctors had said may not be possible.

Marie, who was a Cover Star for Travel Weekly in 2013, said she didn’t think twice about staying with Samantha.

“I have my own daughter so just acted on instinct to look after her.”

“Greg was a godsend and the situation gave me peace of mind that Collette would look after my customers in the future,” Marie said.

Samantha remained in Vienna for a week after the operation and is now recovering at home.

“Marie is an angel in disguise. I don’t think I could have coped without her help. We are definitely going to remain friends for life.”