As anyone who has experienced a grimly sticky summer’s day in Manhattan or encountered winter road closures in the mountains will know, timing is a key factor when visiting certain parts of the United States.

But there’s such a vast variety in climate, events and attractions that it’s always the right time somewhere in the US, and a bit of planning can make for the perfect trip.

With the ban on tourists from the UK lifting on November 8, send your clients stateside with our guide on where to visit and when.

During the winter months, Florida’s rainfall is low and temperatures pleasantly mild. But Christmas is the peak season when prices shoot through the roof, and while January isn’t exactly quiet, it’s significantly easier on the wallet. Late January, in particular, sees relatively low crowds at Walt Disney World.

Elsewhere, snorkelling trips are running in the Keys, alligator-spotting in the Everglades can be tackled without the fierce humidity, the Miami South Beach art deco walks aren’t as sweaty, and beaches aren’t overwhelmingly crowded with people off work. The other bonus is that, because it’s not school holidays, flight prices from the UK tend to be a little lower. 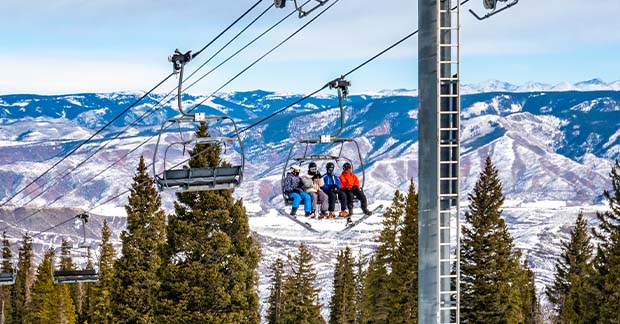 Although most Colorado ski resorts open in November, the snow is best between January and March. February is the most reliable time, and far enough away from the holiday season to ensure the slopes aren’t overcrowded.

The same applies in Utah and Idaho, but Colorado has a greater concentration of ski resorts to choose from. Breckenridge is arguably the best all-rounder, with a family-friendly atmosphere and lower levels of pretence.

Aspen has the party vibe and a Hollywood-meets-Stetsons attitude, while Steamboat Springs is laid-back, liveable and with the bonus of natural hot springs to bathe in.

Sunshine without stickiness makes March prime time to take on a road trip around the civil rights sites in Atlanta, Memphis, Montgomery and Selma. Try the Whitney Plantation in Louisiana for a tour with a commendable focus on the area’s history of slavery.

It’s not all worthy education, though – Atlanta offers fun options including tours of CNN’s HQ and World of Coca-Cola, while New Orleans is primed for rowdy cocktail-crawling.

The worst of the winter snowstorms will be out of the way and the cherry blossom trees should be in full pink bloom at the start of the month.

Washington’s mix of outdoor attractions – the monuments and memorials around the National Mall and the boat trips to George Washington’s home at Mount Vernon – and indoor highlights ensures there’s always something to do in changeable weather.

Raining? Then head into one of the Smithsonian Museums or take a tour of the Capitol. Politicians going home means Easter hotel prices are relatively affordable. 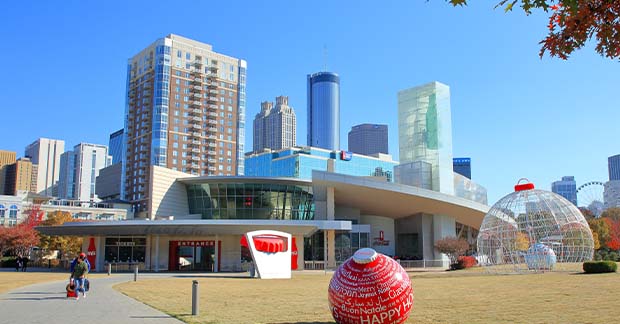 If you’ve dreamed of driving the Pacific Coast Highway, May’s a fine time – it’s before the summer rush, but with pleasantly warm weather. Beating the rush is also key for the wine regions and national parks such as Yosemite, and most of the key mountain roads crossing the Sierra Nevada tend to be open by the end of the month.

The roads are open and the most ferocious summer heat hasn’t kicked in yet, so jump in an RV and meander through the reliably staggering national parks of the American West. An easy two-week loop from Las Vegas can take in the Grand Canyon, Monument Valley and Utah’s ‘Big Five’ parks.

But the more adventurous can head on up through Utah to take in Wyoming’s Grand Teton and Yellowstone before taking the vertiginous Beartooth Highway to Montana.

Independence Day is celebrated nationwide on July 4, and there is no better place to mark it than Philadelphia, where the Declaration of Independence was drawn up. The key buildings are contained within the Independence National Historical Park downtown, but that’s just a jumping-off point for a geekfest of high-quality museums.

Benjamin Franklin, the American Revolution and the US Constitution are among topics that have an institution devoted to them, while beyond the centre are the Barnes Foundation art collection, Philadelphia Museum of Art and Eastern State Penitentiary, the last of which offers a chilling, but hugely atmospheric, insight into prison life. 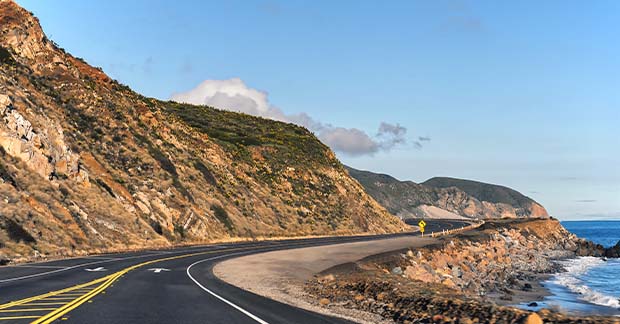 There’s a stock joke in Seattle that goes: “We have two seasons – winter and August.” It’s an exaggeration, but August is unquestionably the best month to explore the hip, foodie-friendly cities of Seattle and Portland.

More importantly, it’s prime weather for kayaking around Washington state’s San Juan Islands, meandering along the laid-back Oregon coast or hiking in the volcano-heavy national parks to the east of the big cities.

It’s still T-shirt weather most of the time in the big northern cities, but the summer humidity is fading. This makes strolling along New York’s High Line or through Chicago’s artpacked Millennium Park a pleasure.

It’s also fab for architecture cruises around Manhattan or along the Chicago River – Viator sells several options for both of these. Sports fans can catch a game too – the American football and baseball seasons overlap in September – and cocktail hounds can get the best out of the cities’ superb collections of rooftop bars.

October is when inland areas of New England are at their most beautiful, as the autumn leaves fall, covering the region in a carpet of reds, yellows and oranges. The leaf-peeping is combined with Halloween, which sees homes and streets decorated with pumpkins, cobwebs and other supernatural paraphernalia.

The Massachusetts city of Salem, home of the infamous witch trials and now lovingly embracing all things spooky, is the gloriously OTT epicentre of all this. 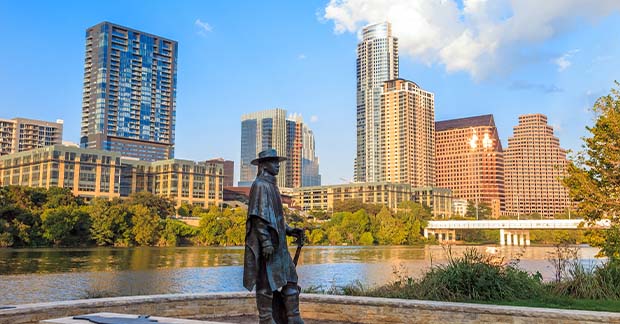 As long as you avoid the busy Thanksgiving weekend, November hotel prices are fairly cheap and temperatures in the tolerable twenties.

It might not be perfect pool weather, but it’s ideal for nosy ambling down the Strip between the casino resorts and biking in the surrounding canyons, as well as catching the Cirque du Soleil shows and gimmicky indoor attractions.

The nearby national parks – such as Zion in Utah and the Grand Canyon in Arizona – aren’t as busy during shoulder season, either.

By December, the big cities have cooled down – you can visit the JFK sites in Dallas and the home of Nasa in Houston without sweltering. Meanwhile, party season makes the already superlative live music scene in Austin even more fun.

But there are plenty of events to take in too. In fun-in-the-sun seaside city Galveston, December brings Dickens on the Strand, where thousands of locals parade in glamorously Victorian costume. The wineries of the Central Texas Hill Country also throw open their doors for special events alongside the usual tasting sessions. 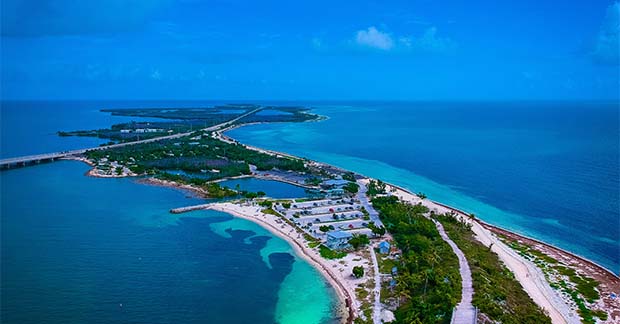 The US government has confirmed travel restrictions will be lifted from November 8 for visitors who are fully vaccinated at least two weeks prior to their arrival. Travellers will still need to present a negative Covid-19 test taken within 72 hours of departure, which can be a PCR, antigen or Lamp test. Under-18s and people with some medical issues will be exempt from the vaccine requirements.

Spring: G Adventures offers a nine-day Best of California tour, from Las Vegas to Los Angeles, from £1,929 per person based on a May 23 departure.
gadventures.com

Autumn: North America Travel Service offers a 14-day The Best of New England fly-drive from £2,989 per person, starting and ending in Boston.
northamericatravelservice.co.uk

Winter: USAirtours has a 13-day Talkin’ Texas fly-drive holiday from £2,199 per person, including return flights from London, accommodation, car rental and insurance.
usairtours.co.uk

Exploring Florida’s quieter side in New Smyrna Beach, US
Sail the Mississippi on a river cruise from Memphis to New Orleans
Q&A: Insight Vacations’ wellbeing director