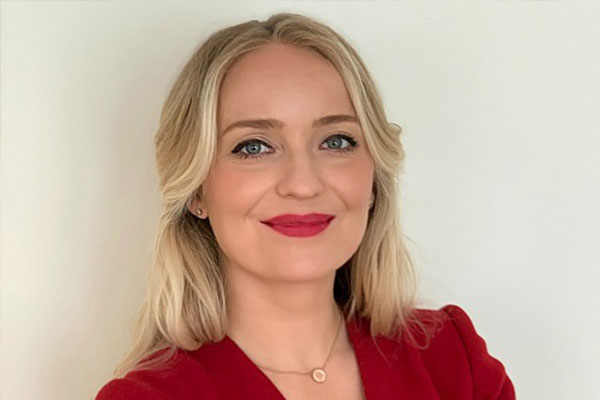 International leisure travel from England restarted on Monday, May 17. Foreign travel is now operating under a traffic light framework and countries are split into three categories for travellers returning to England – green, amber or red – depending on the coronavirus-related risks of each destination.

Only 12 countries made the green list for quarantine-free travel, including Australia, Brunei, Iceland, Israel, New Zealand, Portugal and Singapore.

The future of travel hangs on whether people believe it is worth visiting these types of countries under the current testing protocols, but there is a fair amount of positive buzz around a few of the ‘green’ countries, according to recent data from YouGov DestinationIndex.

In April, we measured the destinations people have been hearing something positive about in the news, through advertising, or talking to friends and family.

Among people in the UK, Australia ranks first as the international destination generating the highest positive buzz over the last month (20% of UK adults say they heard something positive about the country).

But entry into Australia is still restricted and reluctance within the Australian government to open borders may impact the destination’s positive buzz in the coming days and it seems unlikely the country will reopen to tourists until 2022.

Israel (12%), Iceland (11%), Portugal (8%) and Singapore (6%) also had UK adults talking in April. But research from DestinationIndex shows people have been hearing and talking about a few other destinations that did not make the green list, including the US, Canada, Greece, Japan and Spain.

Similar to the situation in Australia, British travelers are subject to the other ‘green’ countries’ travel restrictions, such as those in Brunei, New Zealand and Singapore. Portugal, Iceland and Gibraltar have allowed travellers from the UK.

In turn, the UK is also generating some positive buzz as a destination itself, especially in parts of Europe and Australia.

The positive buzz around the UK as a holiday destination also seems to be increasing as the year goes on, with steady upticks in its buzz perceptions in France (11% heard something positive about the UK in April; up from 7% in March). Similarly, a greater number of Germans have been hearing positive news about the UK since April (9%; up from 5% in February). In Australia, positive buzz around the UK jumped from 4% in March to 7% in April.

UK travel is taking its first few tentative steps toward recovery and it is important to understand what drives people to go abroad this year in the first place.

Separate polling from YouGov shows, for example, that the top reason why Brits would consider taking an international trip in 2021 is simply to take a holiday in one of their preferred destinations (18%).

Visiting friends and family who are abroad is also big motivator for foreign travel (12%), as is the need to escape the UK for a change of scenery (10%).

As the government can amend its traffic light list at any time, it will be critical to have the latest research on consumer behaviors and sentiments toward travelling abroad.

YouGov will continue to track and monitor consumer perceptions of the most popular destinations around the world in order to help travel brands stay up-to-date, especially given the traffic light list of countries may change frequently – and drastically – over the next few months.

Methodology: The data from YouGov DestinationIndex is based on the interviews of 1,190 UK adults aged 18 and over. Interviews were carried out online on a daily basis in April 2021 and results have been weighted to be nationally representative.