Q. Why did you enter Cover Stars?
I had never been to Walt Disney World Resort before, so I wanted to see what all the fuss was about. I hadn’t been confident selling it but now I am. I was working for Flight Centre in Edinburgh at the time [in 2019] and applied very late – when I was told I was a finalist, it was such a shock.

Q. What was the highlight of the trip?
I felt like a celebrity during my photoshoot at Star Wars: Galaxy’s Edge in Disney’s Hollywood Studios. It was at 3am and I had an entourage with me, including the photographer and someone taking videos. I am a big Star Wars fan and when I found out my photoshoot was at Galaxy’s Edge, I was like a kid at Christmas. It feels like you are on an alien moon – all the details are alien, such as the cola bottles with alien language on them.

The Millennium Falcon makes an amazing sound and I had a cocktail in Oga’s Cantina – it made my mouth go numb. The stormtroopers kept in character all the time, even when I tried to make one laugh. The Disney+ shows – Obi Wan Kenobi, The Mandalorian and Book of Boba Fett – will drive people to the park and they are making younger people more aware of Star Wars.

Q. What else stood out for you?
Our day at Typhoon Lagoon was one of the funniest – the heavens opened and it was like we were in a real typhoon. Epcot was holding an international food and wine festival. We visited the mini worlds such as the UK, Ireland and Norway and watched a light show over the lake with kites, music and fireworks. It was my first visit to Disney and you don’t appreciate the magnitude of it until you are there; it’s massive.

Another favourite was Pandora – The World of AVATAR in Animal Kingdom, as I am a huge sci-fi fan. When we saw the Cinderella Castle in Magic Kingdom, I felt emotional, seeing it for the first time. It was surreal. You become like a kid yourself. We went on The Twilight Zone Tower of Terror, in Hollywood Studios, and I screamed a lot.

I felt like a celebrity during my photoshoot at Star Wars: Galaxy’s Edge in Disney’s Hollywood Studios

Q. Where did you stay?
Gran Destino Tower at Disney’s Coronado Springs Resort – it was amazing and had a lovely, fresh smell when you walked in. The resort was easy to get around and I jogged around the big lake in the middle of the grounds. It was a short ride to the parks and close to the Disney shopping complex, which was very handy.

Q. What was the Mickey Not So Scary Halloween Party like?
Everyone was in fancy dress but I hadn’t really understood what it was all about so I didn’t have a costume. Some of the other Cover Stars really made an effort with their fancy dress. But I got a Captain Hook T-shirt and had some zombie make-up. It was coming up to Halloween so there were Mickey Mouse jack-o-lanterns and pumpkin scents everywhere. There were fireworks and a light show over the castle – it was awesome. I would recommend visiting the resort at Halloween; the Americans seem to prefer it to Christmas.

Q. What were the other Cover Stars like?
We hit it off when we flew over on the Virgin Atlantic flight. I have kept in touch with the other Cover Stars and some of us have become very close and will be friends for life. We have been communicating all the time and they helped me during lockdown. We went to Travel Weekly’s Globe Travel Awards and we’re planning another reunion. 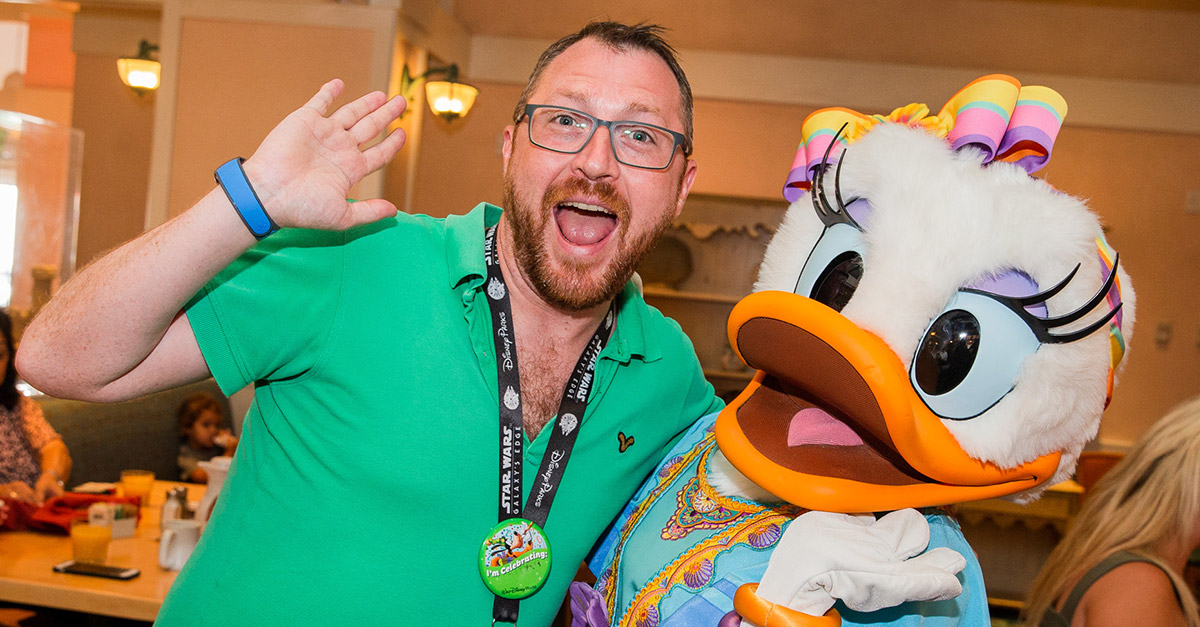 Q. Any selling tips?
I’d recommend staying at a Disney hotel as you can get into the parks earlier and leave later – when the crowds leave, you can get some really good photos, and it can save queueing. If you can afford it, book a private VIP tour, as you can jump the queues. Our hosts told us all about Walt Disney and the parks and we saw parts you would not know about. It is worthwhile and they really look after you – you can maximise your time there. Walt Disney World Resort is celebrating its 50th anniversary until the end of March 2023, so it will be busy.

Steven on returning to the travel industry

I’ve been in travel for 23 years. I started at Going Places, then joined Travel Choice and First Choice.

I then worked for Barrhead Travel before becoming a homeworker for Cruise.co.uk and Cruise118, and then was at Flight Centre for almost six years.

The pandemic meant I was made redundant from Flight Centre in July 2020.

I went to work for Hays Travel on the Test and Protect scheme and then worked for John Lewis Opticians. 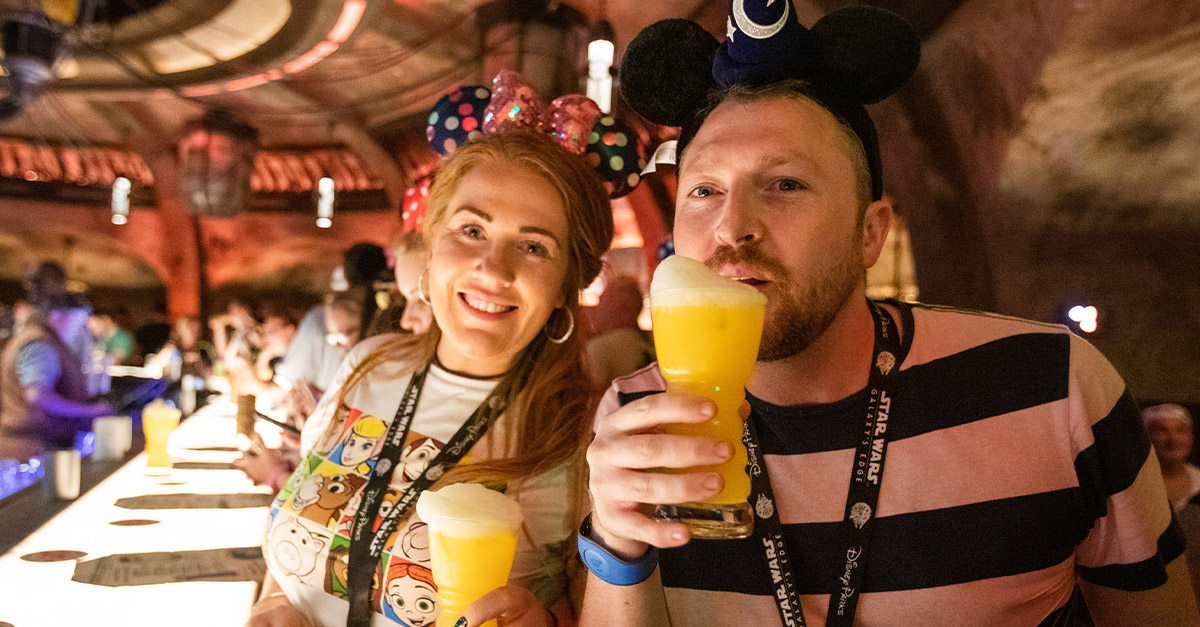 I returned to travel in January this year, joining as a travel consultant at Surgeons Quarter Travel, which is part of Hays Travel Independence Group.

Surgeons Quarter is part of the Royal College of Surgeons and we book travel for surgeons travelling around the world to help developing countries. Profits go to helping develop surgical skills worldwide.

I am here to spearhead the leisure side and I sell some business travel too.

When I was working at the opticians, I kept in touch with travel through Travel Weekly. I got emotional when I saw British Airways and Virgin Atlantic restart flying to the US together from Heathrow last November. 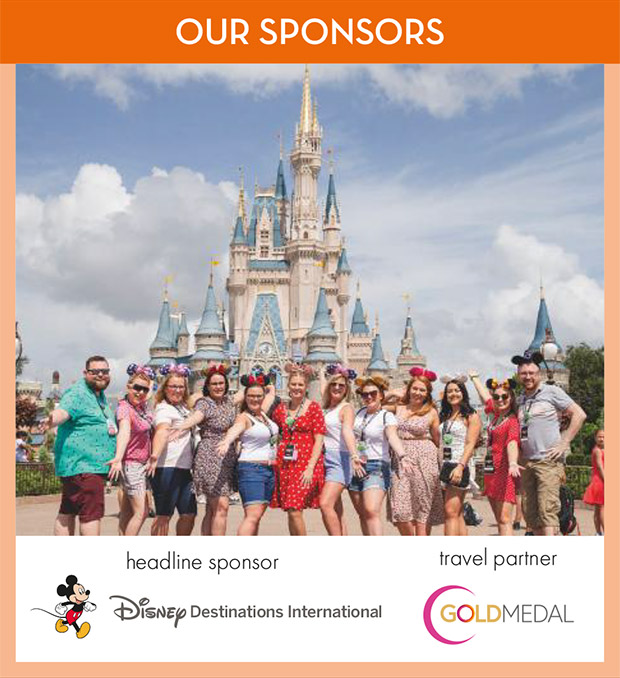