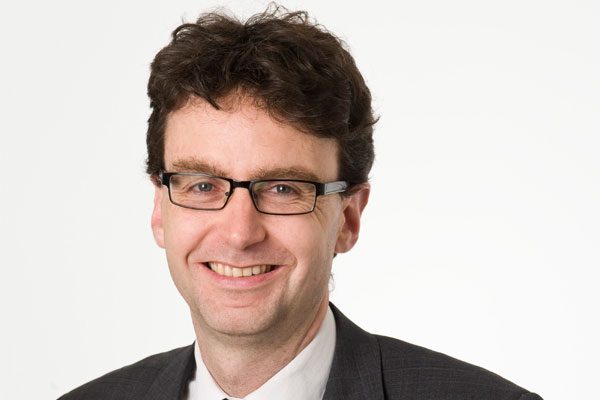 The CAA will publish a consultation on reform of Atol licensing in “the next couple of weeks” but will avoid a wider review of consumer financial protection.

CAA group director of consumers and markets Paul Smith confirmed the long-expected Atol-reform consultation is poised for publication on a Travel Weekly Future of Travel event on Monday.

But the consultation will not extend beyond Atol, as Abta has called for, because much of the responsibility for wider consumer financial protection lies beyond the control of the CAA.

Smith told Travel Weekly: “We’ve focused on what is largely within our control.

“The current crisis and previous crises raise a range of other issues. [But] we’ll be conscious in this consultation of focusing on the levers the CAA can affect.

“It’s not to say the other stuff isn’t important, but it’s not something the CAA has primary control over.

“We’ve looked at what’s happened in the last year, but also at what happened previously with Thomas Cook and we want to ask is there more we can do to strengthen the financial protection arrangements in particular around Atol licensing.”

The consultation had been expected earlier in the year. Smith said: “We had hoped to get the consultation out in February. I’m hopeful we’ll get it out in the next couple of weeks.”

Abta director of financial services John de Vial said the association “supports the need for this work”, but he argued: “We are for a more joined-up approach.”

De Vial pointed out: “The reality is the Air Travel Trust has to be refinanced after the hits it has taken.”

But he added: “There is an opportunity post-Brexit for a review of the Package Travel Regulations. The Department for Business has said it will do that, but the timescale is unclear.

“The Department for Transport has started some work around the regulations and around the Airline Insolvency Review. So this is an opportunity to bring these [reviews] together.”

However, de Vial conceded: “With everything the government has on its hands, it’s clear these things aren’t going to happen in a joined-up way. We have to accept that.”

The CAA will consider the industry’s responses and aims to present proposals for a reform of Atol licensing by the end of the year.

“I would hope we can provide concrete proposals of what we want to take forward towards the end of this year, which we would set out in a further document.”