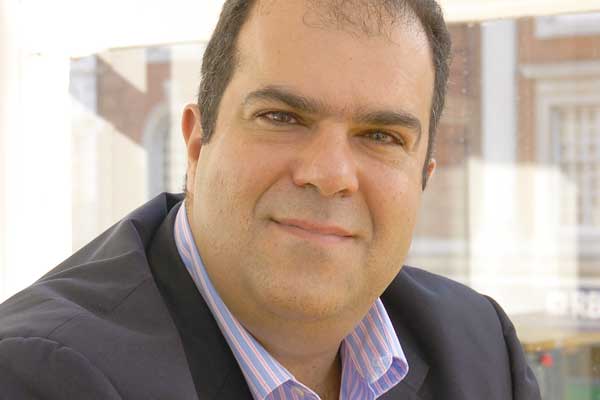 EasyJet founder Sir Stelios Haji-Ioannou and his family have continued to offload shares in the airline, taking their holding to 26.7%.

Stock market documents issued on Tuesday confirmed a party of shareholders including Stelios and family had reduced their holding from 27.7%, having previously reduced their stake from 28.7% in February.

The documents do not specify the value of the sale, but Mail Online previously reported that the February transaction was believed to have raised around £32 million.

In June 2020, the same shareholders sold stock worth £13 million, reducing their stake to 33% and marking the first time since 2015 that Stelios had sold shares in the airline.

That move followed a row with easyJet’s board over a £4.5bn Airbus aircraft order which prompted an unsuccessful attempt by Stelios to unseat four board members.