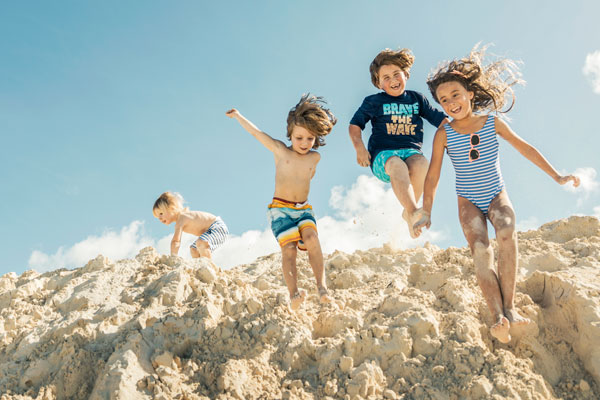 However, home secretary Priti Patel continued to urge caution over international travel on Wednesday, insisting it was still “too early to book” despite many brands offering flexible options.

Patel told the home affairs committee: “There are too many factors to consider before we can even speculate in a binary way, yes or no, if people should be travelling.

“A lot of work is taking place between (the departments of) health, transport and the Cabinet Office looking at potentially, bearing in mind the roadmap has only just been announced, if they can travel, how they can travel.”

Midcounties Co-operative’s retail travel division Co-operative Travel said it had seen a surge in bookings on Tuesday across its 78 agencies, with traffic to its website up 130% on the same day the previous week.

The company said 60% of bookings made on Tuesday were for summer 2021, compared to Tuesday last week when only 25% were for this summer.

Greece was the most popular destination for bookings, followed by the Balearic and Canary Islands.

The most searched month for travel online was September 2021, followed by August, with July and June in fourth and fifth place respectively.

Natalie Turner, head of retail, said: “The prime minister’s announcement this week has really inspired confidence in our customers to book that longed-for getaway and has given them renewed hope that they will get a summer holiday this year.

“Since the current lockdown began, bookings have been geared very much towards 2022 and even as far ahead as 2023, but Monday’s announcement has sparked a rush of bookings and enquiries for this summer and autumn.”

But it said subscribers were also looking farther afield after the announcement, with a nine-night Mauritius holiday performing particularly well.

Bed bank Stuba said bookings on Tuesday were up 54% compared to the average of the previous three Tuesdays, with a 23% increase in searches suggesting conversion rates were also improving.

One in three sales were for travel in August and September, with North America and the Caribbean accounting for 57% of sales.

Deals platform holidaypirates.com reported a 400% increase in sales after the roadmap was outlined and noted a shift in preferred destinations from the Maldives, Canaries and Egypt for winter 2021/22 to the Mediterranean.

The Balearics and Greece performed particularly strongly, and there was also an increase in demand for all-inclusive resorts.

Add-ons specialist Holiday Extras reported a 466% rise in bookings of its UK breaks through its Shortbreaks division.

Managing director Sean Hagger said: “This indicates very strongly that people’s pent-up demand for holidays was just waiting for a sign that it was safe to go out and book.”