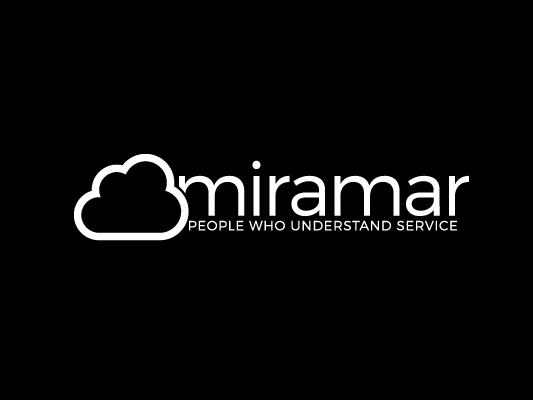 A recruitment firm that specialises in finding roles for cabin crew in alternative industries has struck a deal with retailer Frasers Group to recruit staff for new stores in the east Midlands.

Frasers Group brands include Flannels, Sports Direct, House of Fraser, GAME and Jack Wills, and the retailer is currently planning to open new stores, with the first in Wolverhampton.

It has teamed up with Miramar Connect to recruit a number of part-time beauty ambassadors, with advertising stating that ex-cabin crew would be prioritised due to their “excellent people and service skills”.

The advert says the opportunity will appeal to redundant or furloughed cabin crew and would suit those in the Birmingham and east Midlands area.

Miramar Connect was set up by a husband and wife team who experienced redundancies at Thomas Cook Airlines and Virgin Atlantic.

Former Captain Alan Williams and cabin crew professional Lyndsey Dodds both lost their jobs in the Thomas Cook collapse in 2019, with Williams subsequently made redundant from a new role at Virgin Atlantic as a result of the Covid-19 pandemic.

Williams said: “There can be some prejudice that cabin crew just serve drinks, but the level of transferable skills they have makes them incredibly attractive to potential employers with customer-focused vacancies.

“The customer care, flexibility, discretion and discipline which are core aspects of cabin crew roles make them ideal candidates for many positions.”