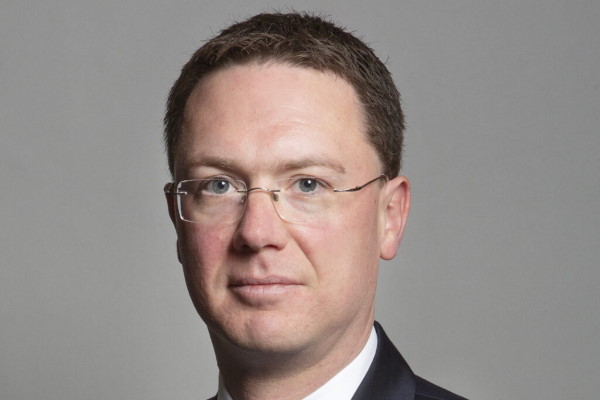 The government insists it is “leading” the way on the restart of travel in Europe and dismissed a suggestion that its Global Travel Taskforce is “a talking shop”.

But aviation minister Robert Courts confirmed travel will only resume “as soon as possible after” May 17.

Courts told MPs: “I can’t give you a blow by blow account of where we are, but we are driving forward on this.”

Appearing before the Transport Select Committee of MPs, Courts said: “I would push back on the suggestion we are in any way behind our international partners. We are leading on this.”

He also insisted: “I would reject suggestions that the Global Travel Taskforce is a talking shop. It’s about making this [restart] work as quickly as we can in a sustainable way.”

The taskforce, which is due to report to Prime Minister Boris Johnson with recommendations to restart international travel, held a first meeting with industry representatives on Tuesday (March 2).

The government has set May 17 as the earliest date from which international travel could resume.

Courts referred to travel restarting “at some point after May 17”. Asked by the committee to explain, he said: “I understand the requirement for as much certainty as possible. At this stage it would be premature to be too precise. We do need to work through some really quite complicated issues.

“We have said there won’t be any travel before May 17 and we’ll look at travel restarting as soon as possible after that.”

He insisted: “We don’t yet understand the extent to which vaccinations reduce transmission and every country will need to be happy with any system used.

“The second point is new variants. We have to guard against these. The science is still catching up.”

Courts argued: “We had the earlier Global Travel Taskforce but a number of things have changed. It’s critical we take stock and work closely with all our sector colleagues to make progress.

“All you are hearing from other countries is an intention to so something.”

Asked whether people can be confident to book summer holidays, Courts said: “We’ve seen this is an unpredictable virus. It is not possible to predict. It isn’t possible to tell individuals or families what to do.

He confirmed the taskforce report would go to the Prime Minister for consideration before its recommendations are made public.

Courts said: “We will be laying out a plan in April and then looking to operationalise that. April 12 will be the date we report back to the Prime Minister. We then have a process of looking at the recommendations.”

He argued: “The date we should be concerned about is the date people are due to travel.

“The evidence looks promising but we want to make sure what is in place is sustainable. We have to be slightly cautious at the moment. This has to be robust.”